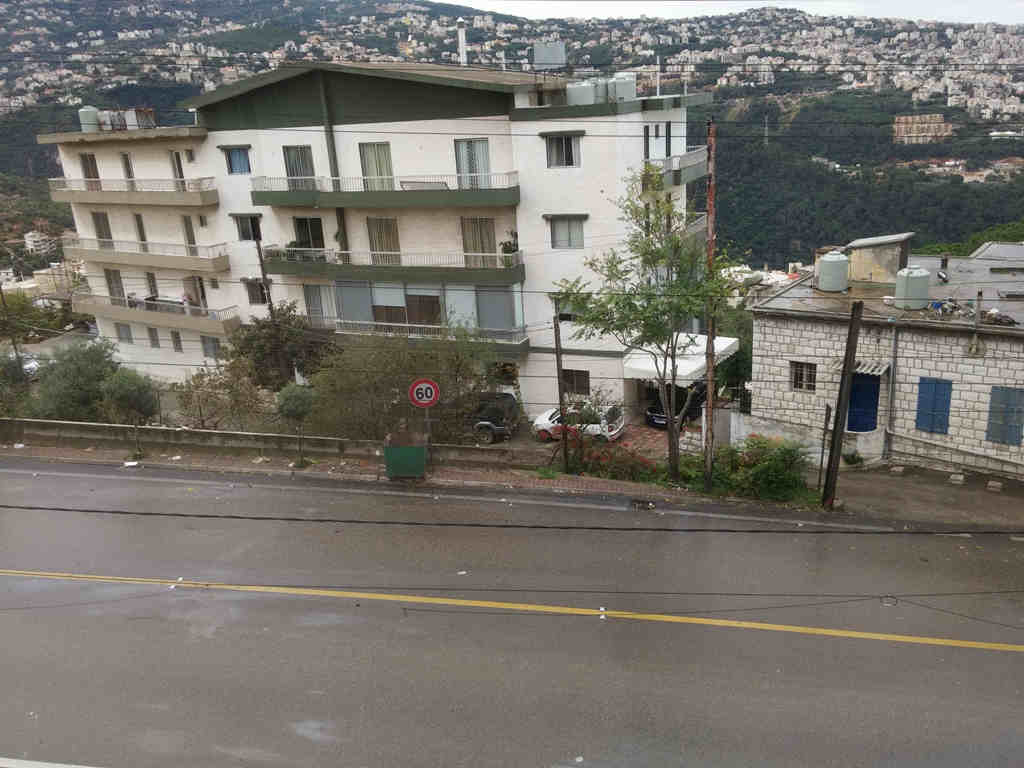 Update: Sukleen called me and it is the municipality that decides the location of the bins and how often Sukleen can pass by. The Jeita municipality should change this location ASAP because it doesn’t make sense.

Back when Minister Ziad Baroud started issuing speed tickets, I wondered why he didn’t put any radars between the Jeita roundabout and Sheile because that’s where most of the accidents happen there and it’s always due to speed, and it’s next to his house. Moreover, there are a lot of entries and exits there so it would make sense to place speed bumps or signs to let people slow down.

None of these measures were taken and accidents are still occurring. To make things worse, I’ve witnessed in the past couple of months two accidents due to this Sukleen garbage bin which is placed on the highway. I don’t know who decided to put the bin there, but the Sukleen truck parks there every night blocking the right side and surprising drivers. Of course drivers are not supposed to be speeding but that’s the worst place to put the Sukleen bin and it has to be relocated.

Luckily enough, no one got hurt. 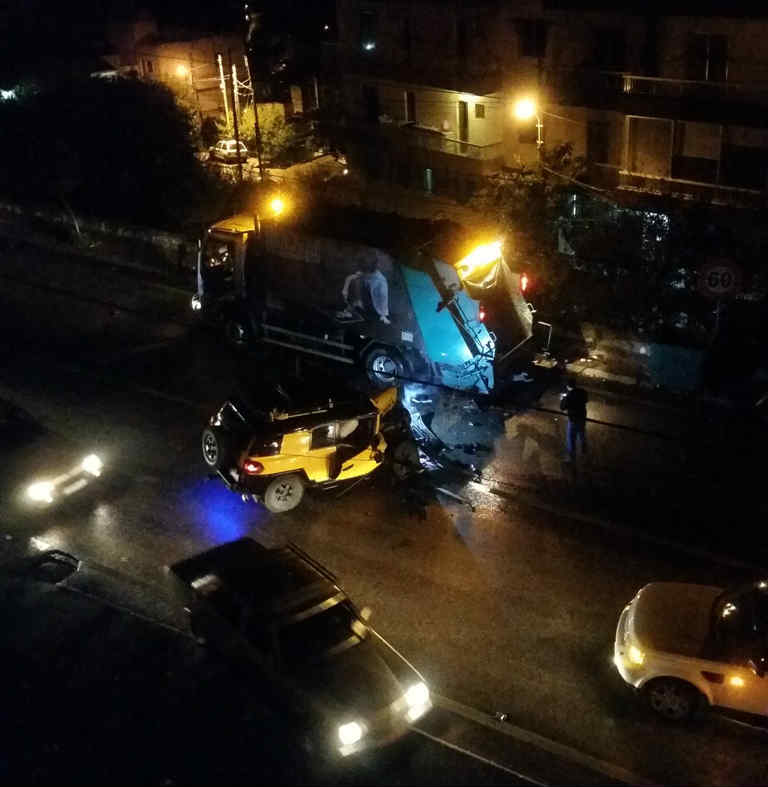