When the Ministry of Foreign Affairs and Emigrants was asking Lebanese expats to register online to vote in the upcoming elections, a lot of questions were raised on the privacy policies on the website and whether it was complying with international data privacy and protection laws. Back then, SMEX and other websites posted a detailed report on how the data is not protected and that whomever is running this website and the ministry could be making use of this data.

To be honest, it wasn’t surprising to be that a government website would lack basic security features or simple guidelines to protect users’ data, but what happened few days ago with Minister Sehnaoui was nothing less than scandalous! What happened was that a Lebanese expat, who was apparently registering other expats online while using his own mobile number received a voice message from Nicolas Sehnaoui prior to his visit to Paris. The voice note was addressed to a person called “Stephanie” but reached JP Andos which can only mean that the data Sehnaoui used was taken from the database of registered expats.

MP Sehnaoui is claiming the whole thing was fabricated but did not offer further details, while the Ministry of Foreign Affairs claimed that the lists of expats are not confidential and should have been shared earlier. However, sharing someone’s full name is one thing and sharing his phone number/ email address is a whole different thing.

– Why were users allowed to register other expats using the same mobile number? Who was making sure of the authenticity of these expats?
– Why didn’t MP Sehnaoui provide evidence to falsify this story? Why not investigate how this false information reached him and share it with us? If someone is truly trying to tarnish his electoral campaign, then it’s better for him and for his voters to know the whole story.
– How is the expats data collected being used? Where is it stored and who’s making sure it won’t be compromised? Since the whole website seems sketchy?

If this story turns out to be true, it would be a huge disappointing coming from MP Sehnaoui who campaigned at one point in the name of our privacy. At this point, maybe expats votes should no longer be counted if some candidates were exclusively given access to voters’ data. 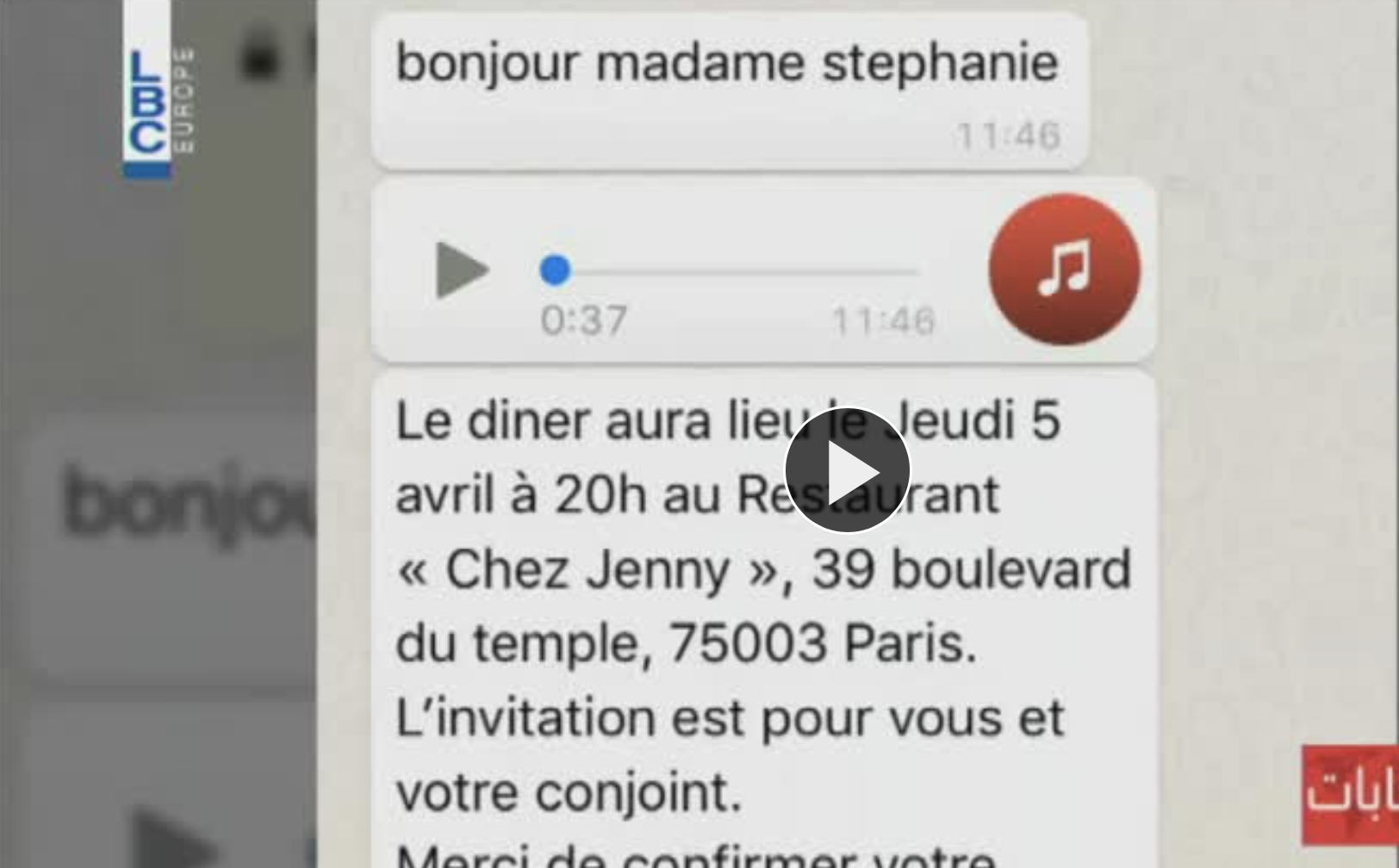