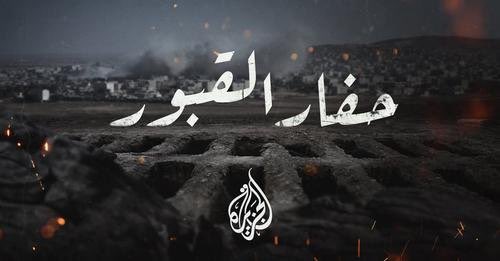 Al Jazeera shared few days ago a haunting documentary on the mass graves in Syria under Assad’s rule, including an interview with an unnamed witness that helped dig graves around Damascus. The harrowing testimony by the grave digger provides a stark reminder of what the Syrian people has been experiencing under the criminal Assad regime. As for us Lebanese, it reminds us of the hundreds, if not thousands, of political prisoners still missing in Syrian prisons.

Earlier this year in what was described as a groundbreaking trial, two Syrian state-security officers were charged in Germany for crimes against humanity, including torture, murder and sexual assault, marking the first time anyone from the Syrian regime would be tried for its crimes. In the mean time, Syrian forces were caught transporting a truck of executed prisoners to a pit in the desert where they were set on fire en masse.

Quoting Suzanne Meriden, executive director of the Syrian American Council, “Every day that passes without justice is fresh torture for the families of those who have disappeared into Bashar al-Assad’s prisons”. Here are few pictures of two of the mass graves unveiled by the witness. 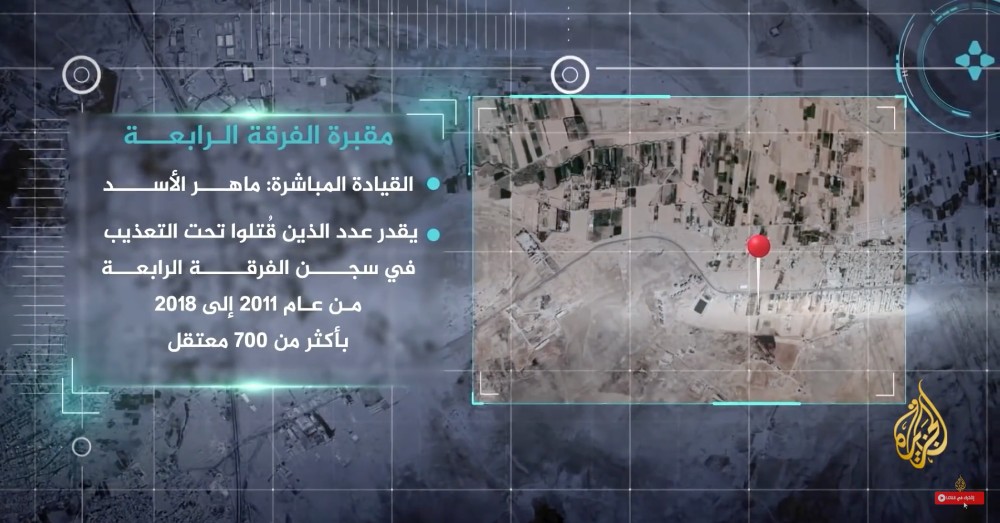 You can watch the full documentary here: