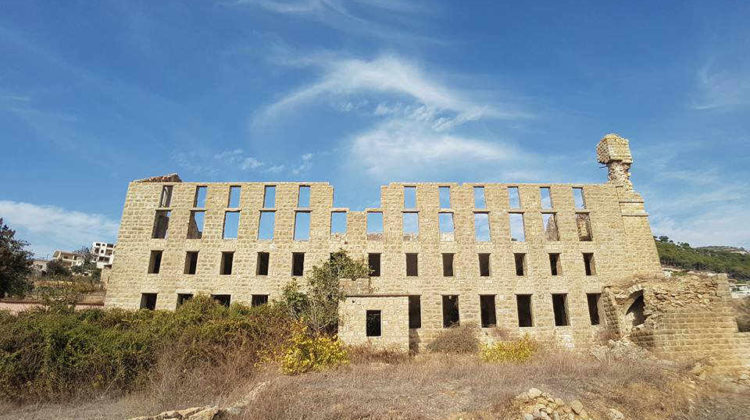 I’ve heard a lot of people talk about the Silk Museum, which dates back to 1792, in the Lebanese village of Bsous but few of them mention the abandoned old silk mill that is few minutes away from it in Kfarmatta, Souk el Ghareb. The structure has been abandoned for years now but it’s still in a relatively good shape.

I couldn’t find much information on this silk mill but I was able to dig out floor plans and architectural renderings from AUB’s Faculty of Engineering and Architecture dating back to 1975. 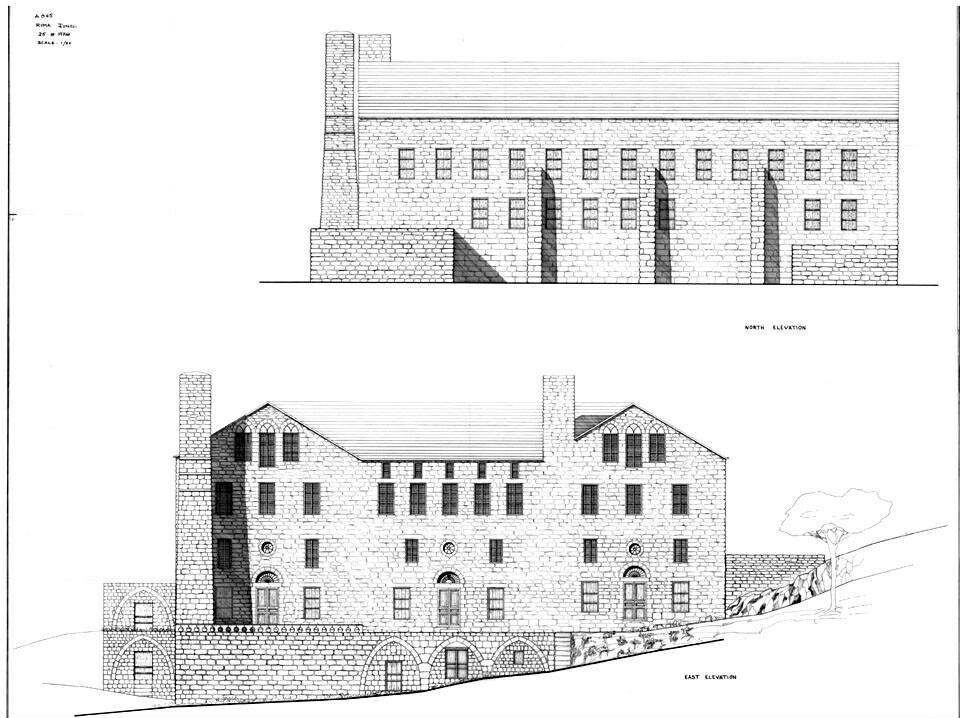 Historically speaking, Lebanon was once home to a thriving silk industry, especially in the mountains and I highly recommend you visit the Silk Museum to know more about this industry and trace back the history of the trade and its production. The last silk mill in Lebanon shut down in the 1970s.

The silk museum itself was originally built by the Fayad family and was a functional silk factory up until 1954. It was later on occupied by the Syrian Army and reopened as a museum in 2000 after being acquired by George and Alexandra Asseily. It “currently features 97 exquisite embroidered pieces of different styles, which belong to Serge Nalbandian, whose family has collected, bought and sold fine antiques, carpets and textiles since 1792”. 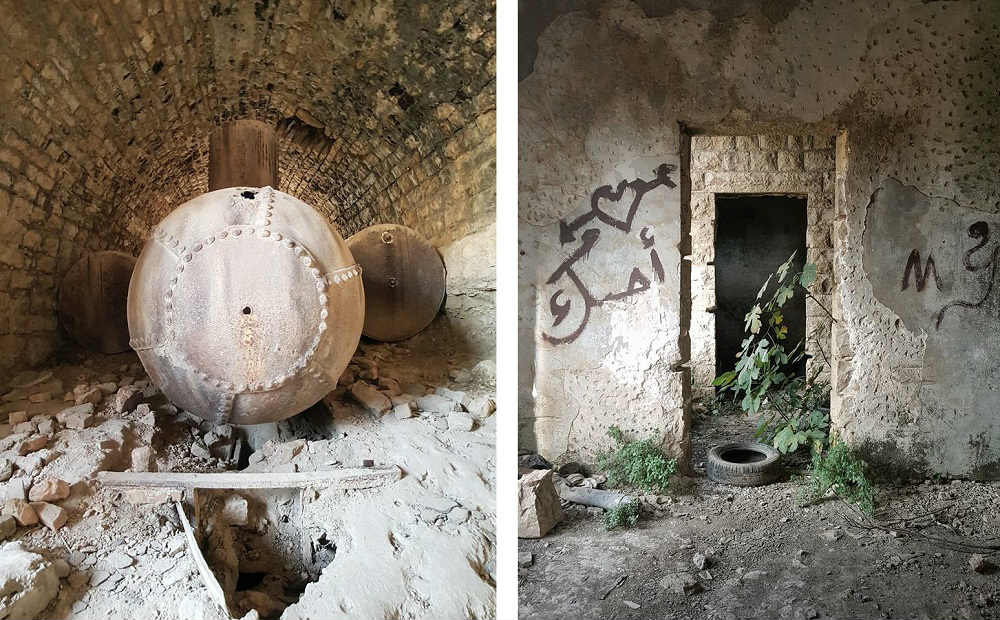 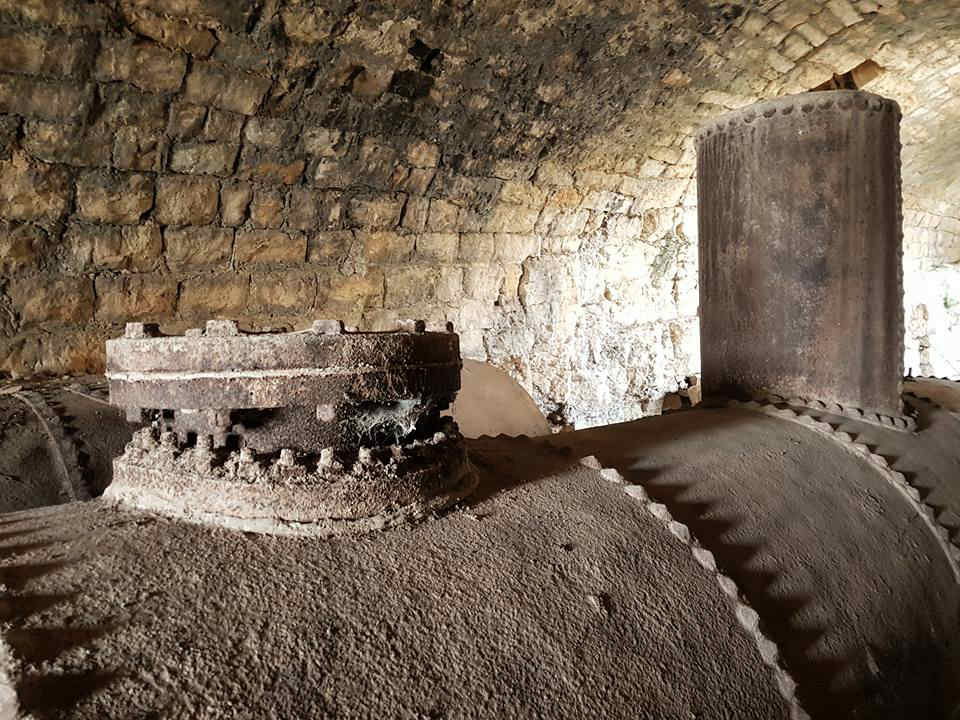 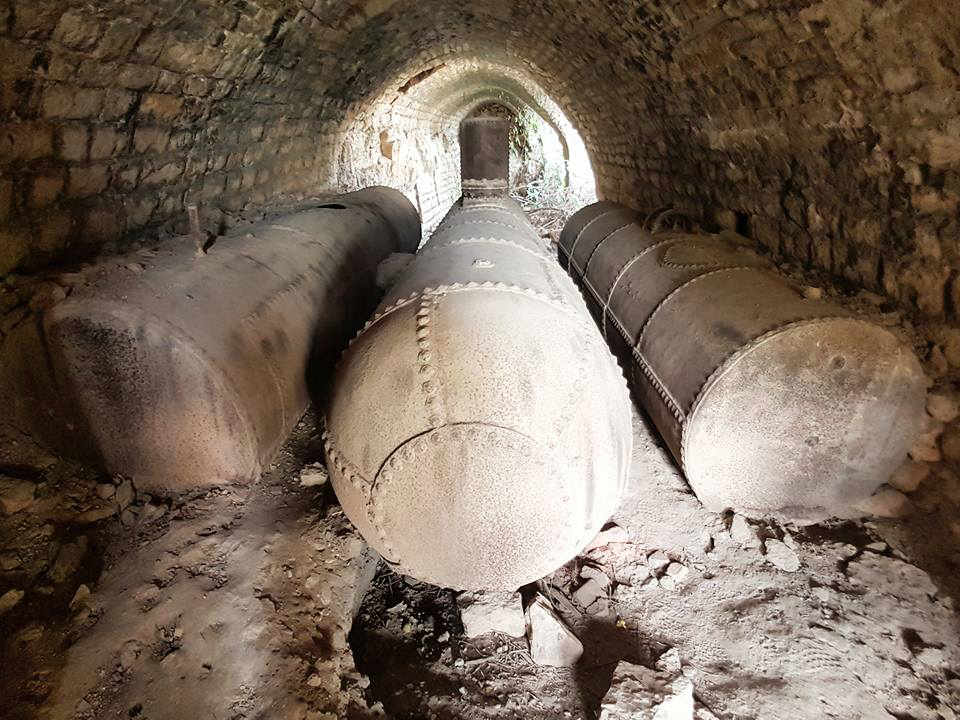 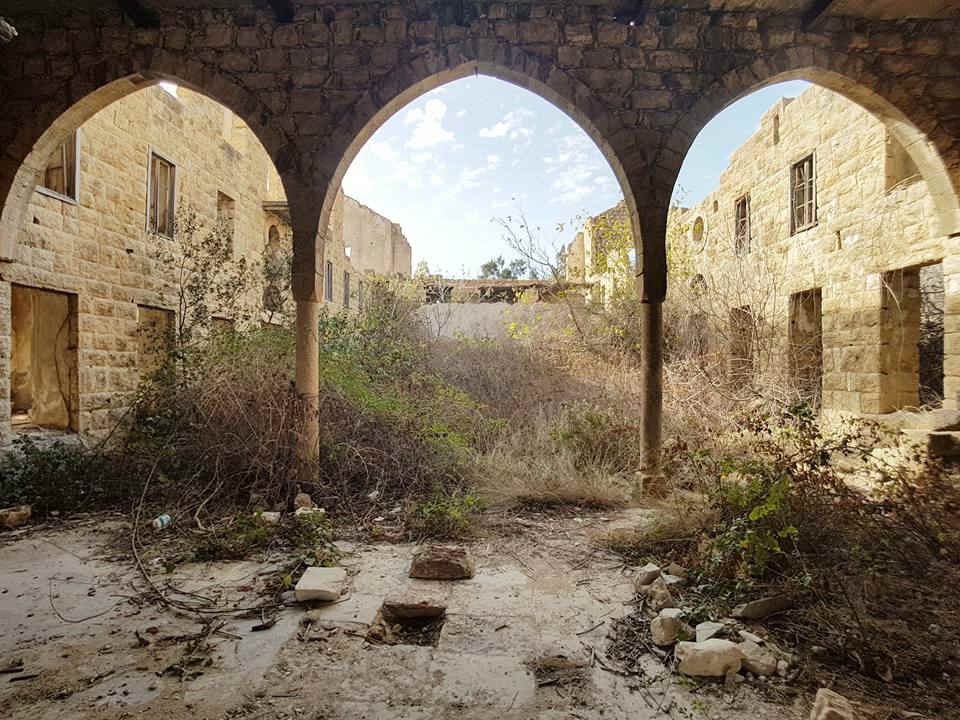 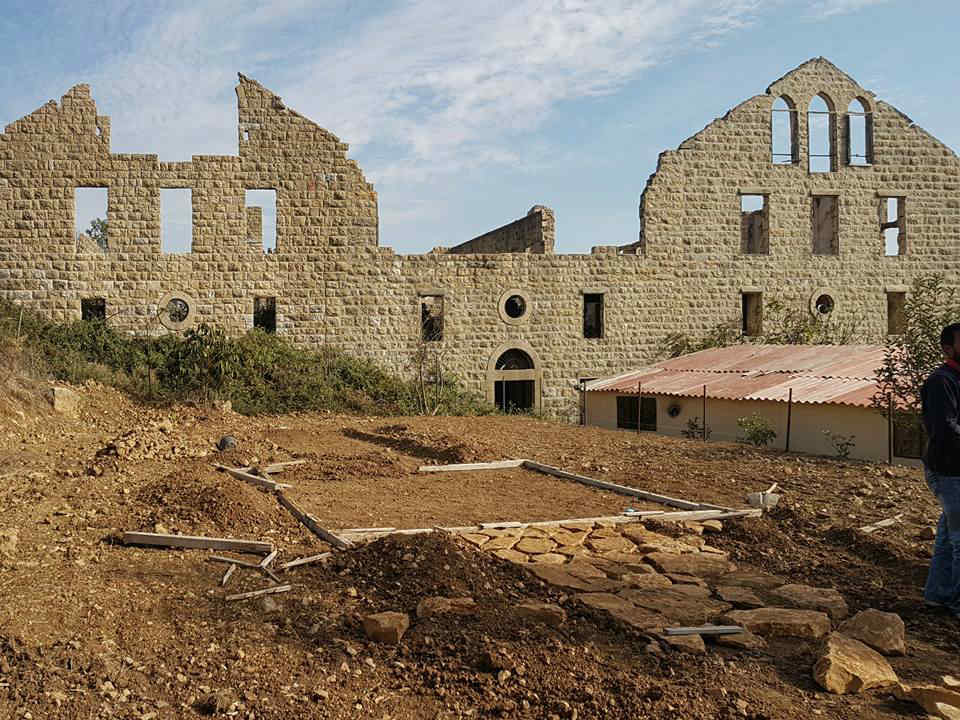 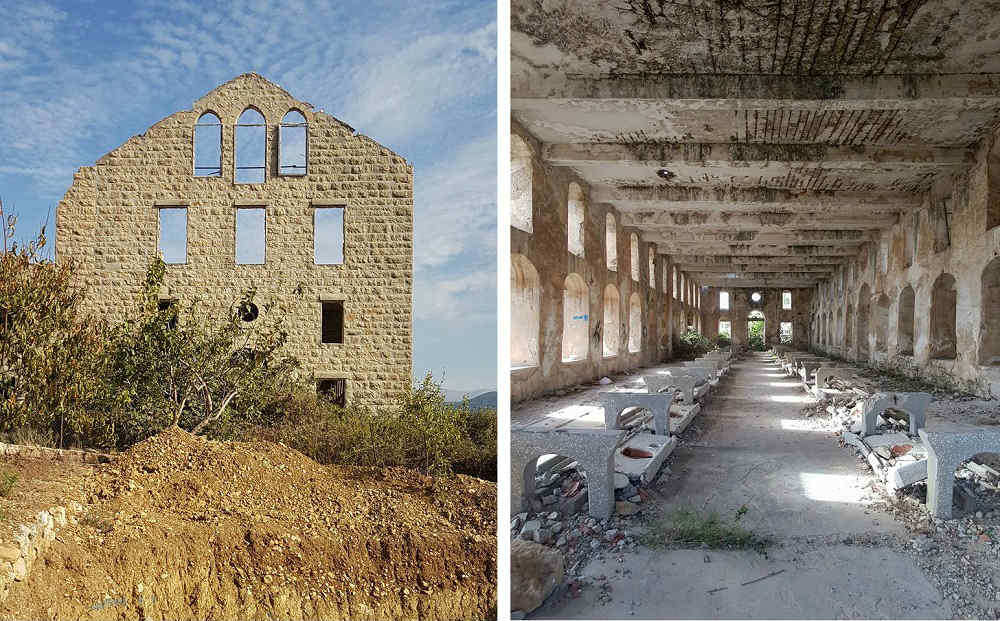 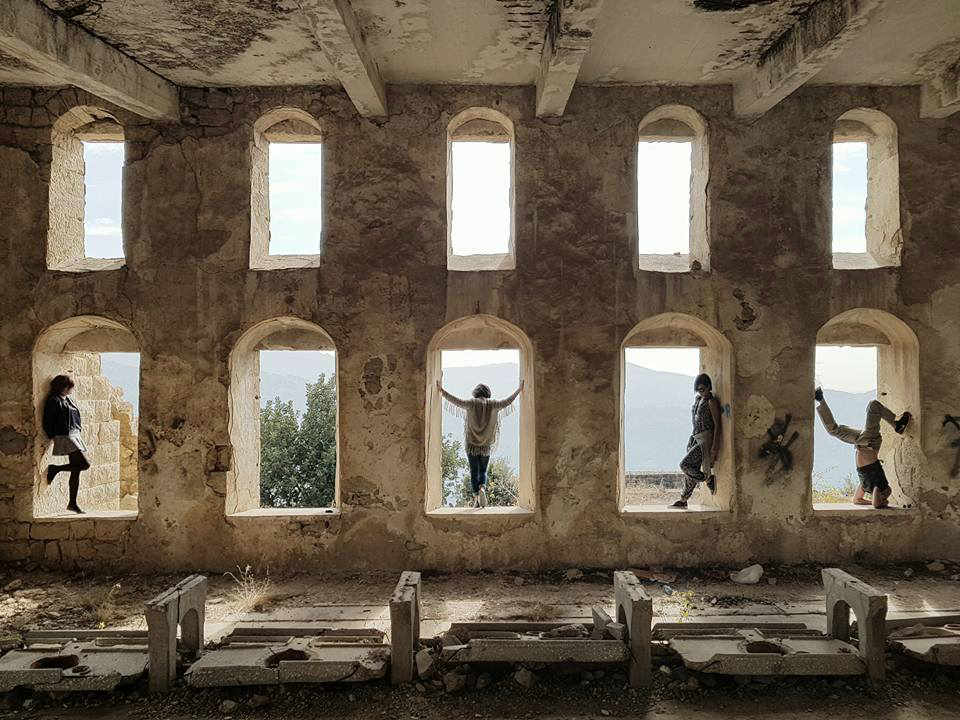