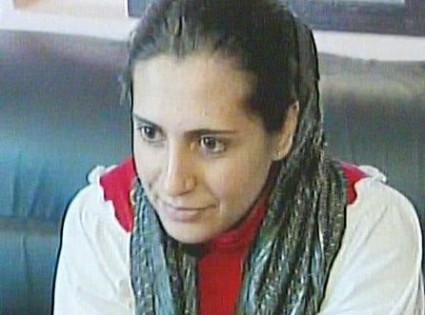 See Also:After 90 Days, The Revolution is Back in Full Force
Posted By Najib
Categories CRITIQUES,LEBANON