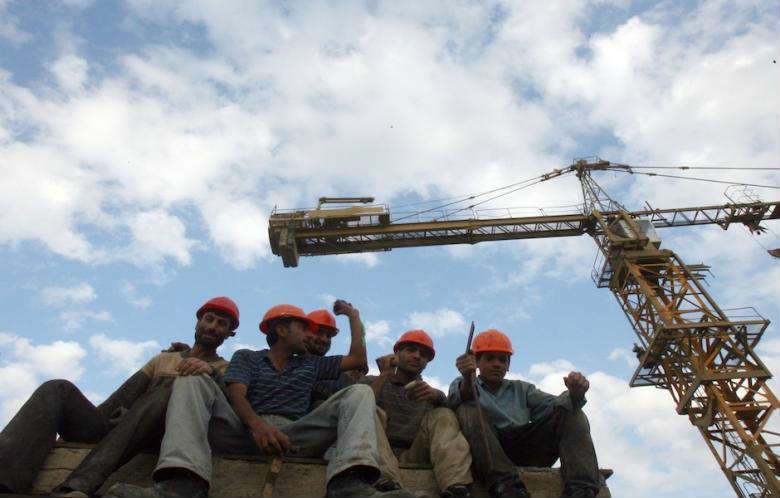 The number of registered Syrian refugees in Lebanon has surpassed the 1 million mark this year, and our country has the highest per capita concentration of refugees in the world with 257 refugees per per 1,000 inhabitants yet we’ve been having a major shortage of Syrian skilled workers ever since the Lebanese authorities decided to impose visa restrictions. Lebanon’s agricultural sector is among the most severely hit as the number of laborers dropped by nearly 80 percent and this shortage is becoming a serious issue for other sectors as well.

Personally speaking, I still think the visa restrictions were much needed but they probably need to be amended to facilitate things for seasonal workers coming from Syria as they need the money and we need them in Lebanon. Until then, I hope this will encourage Lebanese to replace the Syrian workers noting that we have 1.5 Million Lebanese below the poverty line. The argument that “Lebanese are not used to this type of work” is not valid because when you’re poor, you need to work and any work is better than staying home. There’s one thing that I’m worried about though, is that local businessmen might start recruiting Syrian kids to do the job.

I believe this is the first time we’ve ever had a shortage in Syrian workers ever since the Hariri assassination in 2005 and the withdrawal of Syrian troops.