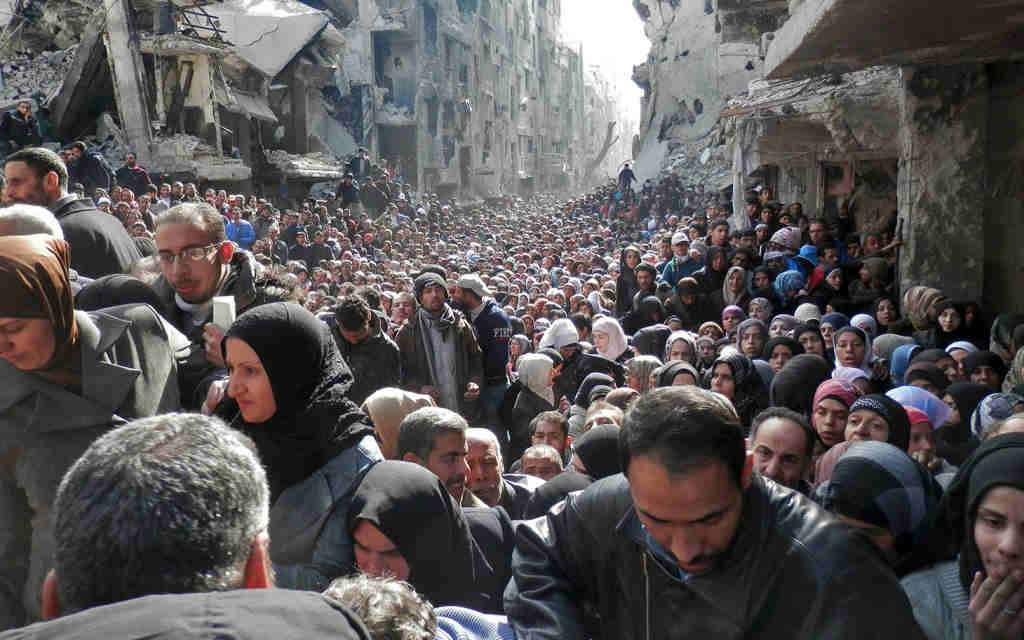 Syrians were able to stay in Lebanon for up to six months previously, but this will no longer be possible as any Syrian who wishes to enter Lebanon will have to obtain a visa at the borders. This measure should have been implemented long time ago in order to control the flow of refugees trying to escape the war but it’s better late than never.

The new regulations will come into effect on January 5 as mentioned on the General Security website. This is the first time that such measures are taken ever since Lebanon’s independence. Hopefully, the borders will be secured soon as well in order to stop illegal entries as well.