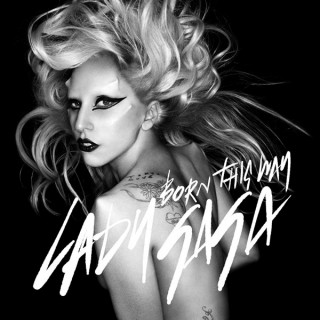 A week after Lady Gaga’s album “Born this way” was banned in Lebanon, The General Security officials revoked their decision and unbanned the album, allowing its release at all Virgin Megastores. [Link]

Even though I am against banning Lady Gaga’s album or any other album, I don’t see the point of censorship in Lebanon or censorship as a whole. I mean the album’s available online and will soon be broadcasted on our hacked TV channels (that we pay a mere 10$ to an illegal cable guy to get them). Not to forget the illegal music and DVD shops that sell you adult movies and could not care less.

Looking as well at how censorship works [Link], one cannot but wonder if the guys censoring movies and music can be taken seriously. They banned Lady Gaga because it was insulting to Christians and then a week later they unbanned it for no noticeable reason. Did they get approval from Jesus because I doubt the church will change its stance that easily.

This reminds me of the time they banned the movie “Help” (which sucked big time) because the main actress was some politician’s daughter.