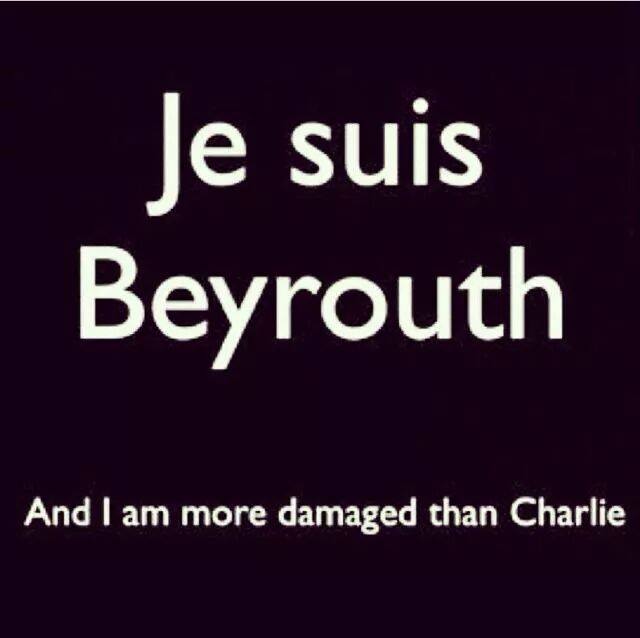 I can understand the ongoing debate on whether to use the #JeSuisCharlie hashtag or not but I can’t figure why why some Lebanese decided to come up with a #JeSuisBeyrouth hashtag and continue that “Beirut is more damaged than Charlie”. Beirut is indeed more damaged than Charlie because we always mix things up and never set our priorities right. There’s nothing wrong with Lebanese being outraged about what happened in France and expressing their solidarity with the Charlie Hebdo staff, because this is about freedom of expression and not Charlie Hebdo as a magazine itself, it’s about someone being murdered for his drawings not about the right to mock religions or not.

The #CharlieHebdo massacre is a reminder for all Lebanese to stand united when it comes to freedom of expression because without it, our country will cease to exist. it is a wake up call to realize the importance of preserving our liberties and standing against those who wish to compromise it for the sake of security or religions. Few of us realized that when Gebran Tueni and Samir Kassir were killed and we’ve been paying the price for that ever since but it’s never too late. Let’s learn from the French instead of giving them lessons in counter-terrorism and liberties. France is standing as one against the murder of four controversial journalists while we can’t bring together few thousands to mourn prominent journalists, stop violence against women or even better stop illegal parliament extension.

To sum things up, any attack on free journalists anywhere in the world should be condemned by all Lebanese and stand as a reminder about the importance of preserving our freedom of expression in Lebanon at all cost. 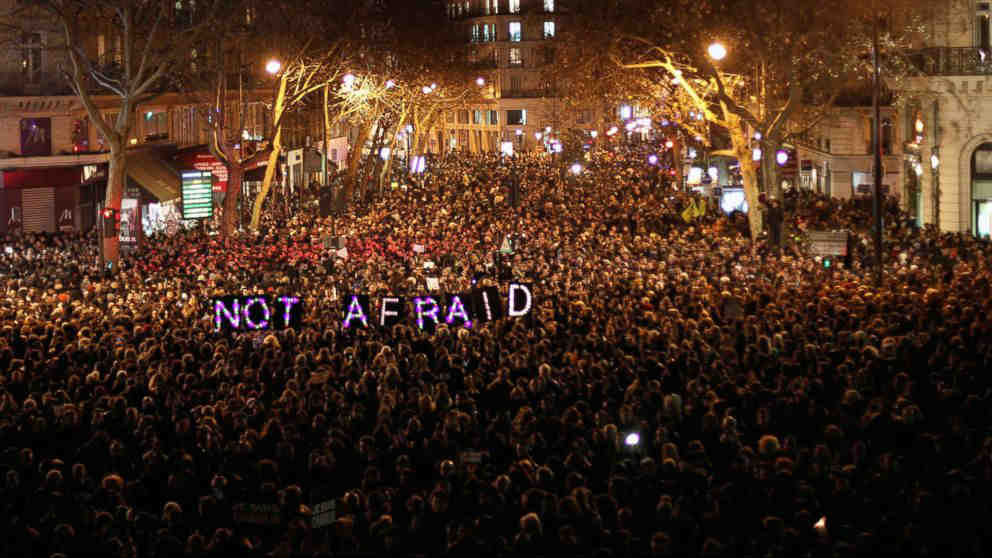