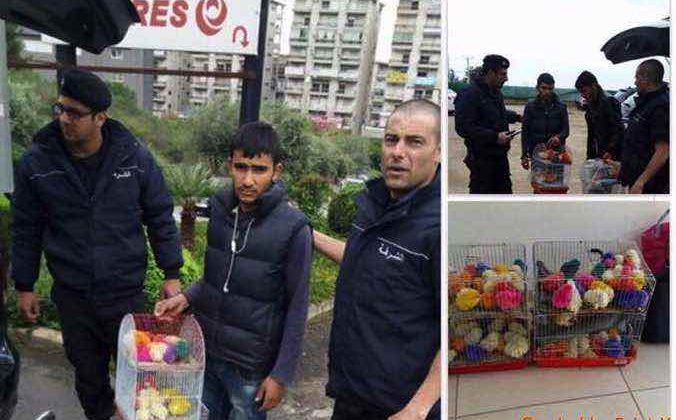 Every year, colored Easter chicks are banned in Beirut and other Lebanese cities, which is obviously great news but the truth is no one is enforcing that ban.

What happens is that a couple of policemen or municipality police members go after few Syrians selling colored chicks on the street, post pictures on Facebook and ignore most of the pet shops also selling these chicks. To make things even worse, some pet shops are selling colored dogs now.

The only good thing about this ban is that it raises awareness on that matter and encourages people to stop buying these poor chicks. For those who are not aware yet, these chicks are tossed in ink or sprayed and left to die if they’re not sold.