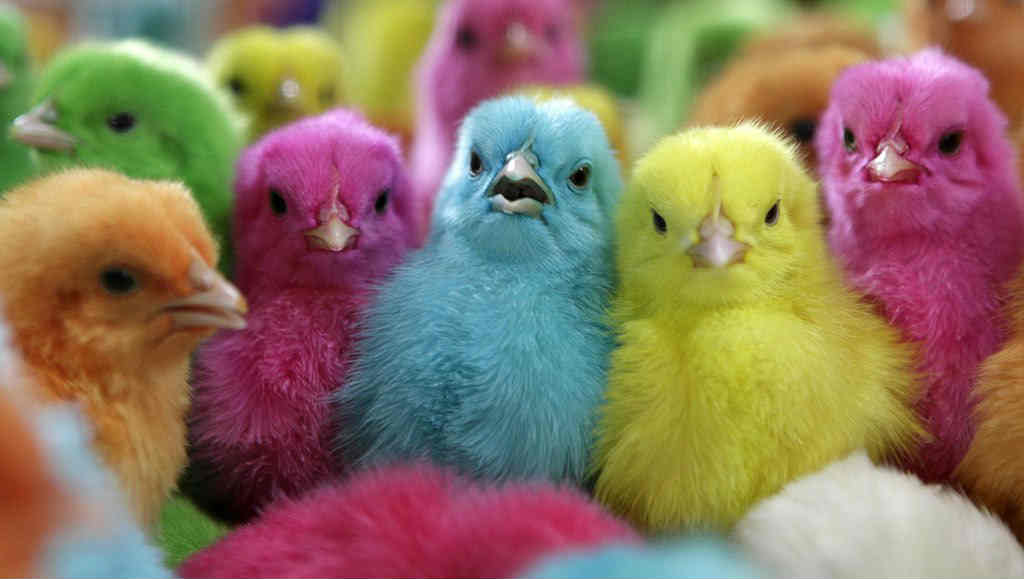 I first raised this issue 5 years ago and I’m so glad that Beirut’s governor Ziad Chbib has finally decided to forbid the selling of chicks, particularly colored chicks, in Beirut. Most of those selling chicks probably toss them in ink or spray them and leave them to die if they’re not sold. Moreover, even when the dye is nontoxic, the chicks are usually sold to children who treat them as toys most of the time and end up killing them even if they don’t mean to.

I salute Governor Chbib for this decision and I ask everyone to report those selling colored chicks or chicks in general this Easter.