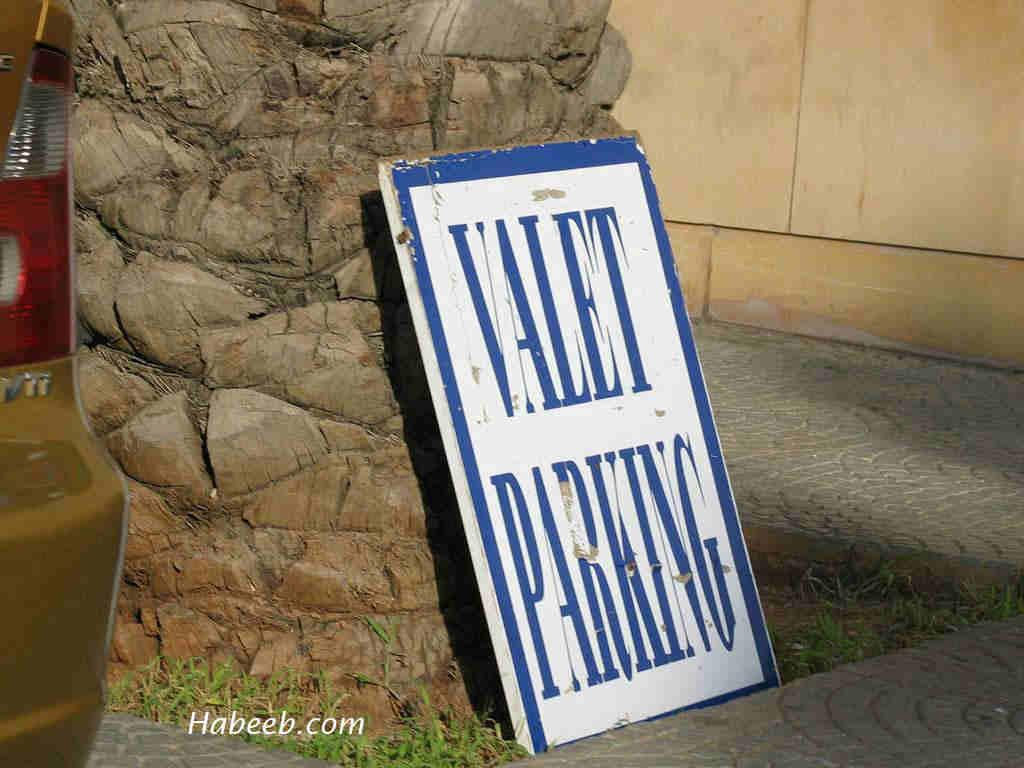 Every time I’m heading from Achrafieh to Beirut Souks, most of the traffic is caused by valet parking guys from Annahar building till we get to the souks. It’s either people stopping in the middle of the road to give their cars to the valet, or the valet parallel parking or even double parallel parking the cars. As a result, you have a 3-lane road turned into barely one lane while the cops stand there and do nothing, or at least that’s what we thought.

As it turns out, one of the cops has apparently agreed to only fine drivers that parked illegally but didn’t give their car to the valet parking. So if the valet parks illegally it’s fine but if anyone else dares parallel park he will get fined within 5 minutes. That’s what happened with Rizk Khoury who reported his story to Annahar and stated that the cop clearly told him that he got fined because he didn’t give his car to the valet. The ISF promised to follow up this case and punish the cop in question but this is not enough as valet parking companies should not be allowed to block roads in the first place and operate the way they are. Moreover, the park meter spots should be strictly for drivers and not valet parking companies.

What’s happening in DT Beirut is also happening in Mar Mikhael, Gemmayze, Antelias, Hamra, Badaro (recently) and almost everywhere you go in Lebanon. They charge you the amounts they want, which may vary from one hour to the other just like in Antelias and they are never responsible for what’s inside the car or the car itself. A week ago, my friend was telling me his cousin bought a stolen Rolex by a valet.

I personally stopped giving my car to the valet years ago and I think everyone should do the same. However the problem is that they are taking over the huge parking lots lately and forcing you to pay extra if you want to park there, but I’d rather pay more or walk for a mile or even take a taxi than give my car to a valet.

You can read the full Annahar story [here].