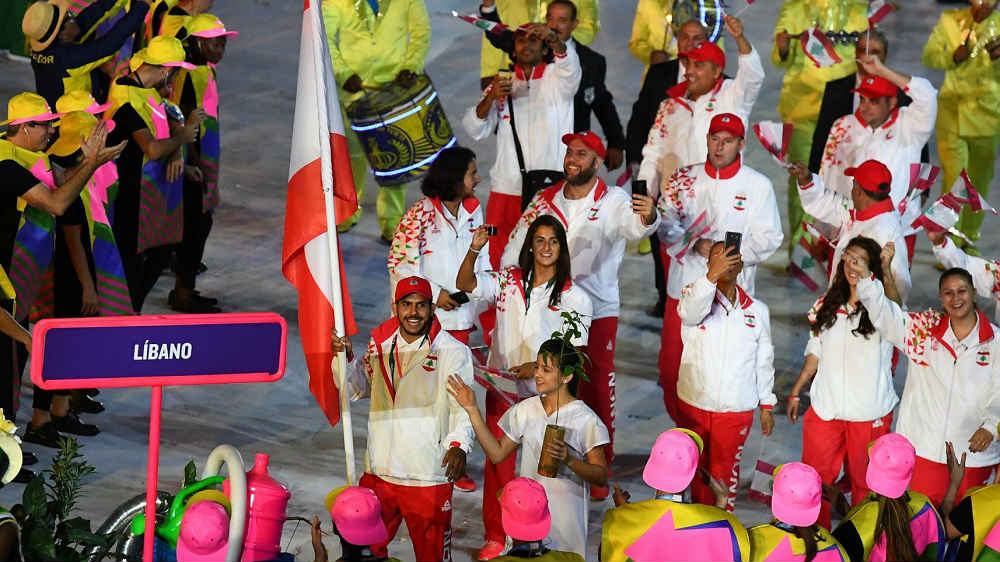 Few days after the Lebanese Olympic team refused to ride on a bus with Israeli athletes travelling to the Games’ opening ceremony in Rio, the International Olympic Committee reprimanded the head of the Lebanese delegation on Sunday and warned Lebanese delegation head Salim al-Haj Nakoula that they would not accept any other situations like the one according to [Haaretz] and [Jpost].

I couldn’t find any official link to the Olympic Committee’s response but I wouldn’t be surprised if this happened. Nevertheless, if that’s the case, they can take this warning and shove it up their asses. It is the organizing committee’s job to make sure such incidents don’t take place in the first place and keep Lebanon & Israel apart. The Lebanese Delegation has every right to block the Israelis because they will end up in trouble back home if they don’t, and the organizing committee as well as the Olympic committee for the Rio 2016 should have made sure these teams don’t meet.

Some people will tell me that these are just sports and that we should be competing against Israelis instead of boycotting them. I partially agree but until the Lebanese authorities decide to do so, don’t expect our athletes to go hug Israeli athletes because that’s the Olympic spirit. They’d end up in jail or even worse might not be allowed to come back home.

On another note, it’s pretty funny to hear an Israeli minister describe the Lebanese act as being “antisemitism pure and simple, and the worst kind of racism”. I recommend he reads more about the Israeli Apartheid to understand what racism truly means.