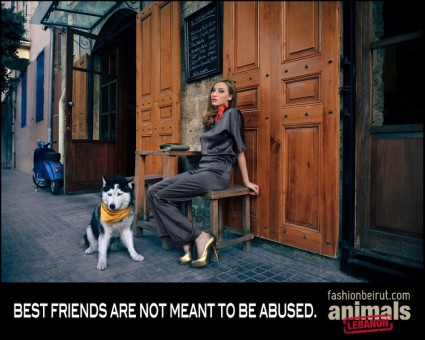 If Lebanese have no problem killing each other these days, I don’t find it hard to believe that they’d treat animals this way. Quite sad!

There’s a petition requesting “Justice for Whiskey” that was prepared by Christine Linder and addressed to Pr.Michel Sleiman and PM Najib Mikati. You can sign it [Here].

On Sunday 27 January 2013, Whisky was being walked by a friend of his owner along the Corniche of Beirut. According to Whisky’s wonder, Bassem, they would regularly walk along this busy part of Beirut, with Whisky playing with people and enjoying one of the few areas of public space for dog owners to walk with their dogs.

Around 9AM, Bassem received a phone call from his friend who had volunteered to take Whisky for a walk as Bassem was suffering from an injured leg. His friend said that Whisky had been shot 12 times and killed by a man who claimed that Whisky had attacked his daughter. Whisky regularly walked along this busy route and did not have a history of aggressive behavior. Rather he was remembered to be “very peaceful and lovely he used to play with everyone and smile for everyone”.

The shooter is now being held by the police, but it is not sure for how long. As the law protecting Animal Rights is still waiting to be implemented, this man may be released with a minimal, if not zero punishment.

In addition, Bassem has noted that the shooter is now arguing that Bassem should pay for the injuries that he suffered while killing Whisky. [Source] 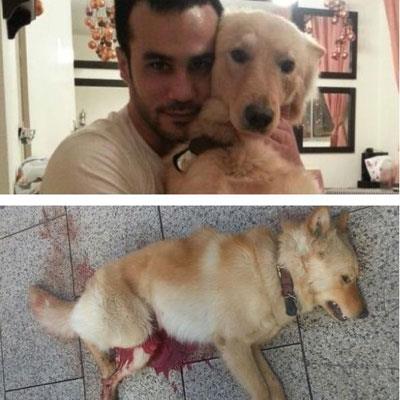