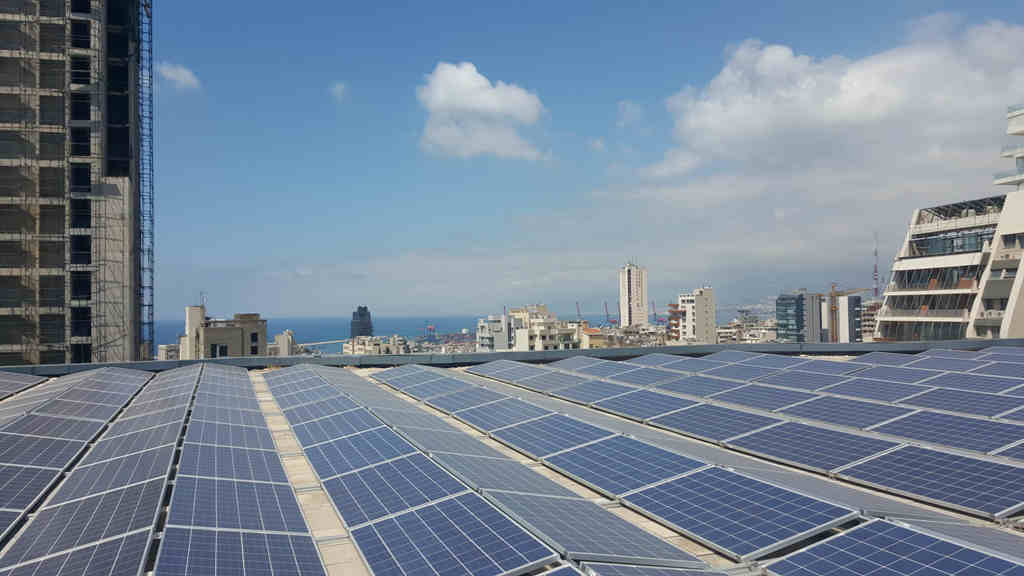 ABC Achrafieh, the most beautiful mall in Beirut, is turning into the most eco-friendly one by installing the largest private photovoltaic plant in Lebanon on ABC’s rooftop. The installation will cover up to 4,000 m2 and will provide a capacity of 0.45 MW that is enough to power ABC department store, the equivalent of feeding up to 500 houses. By doing so, ABC will reduce its need for electricity and secure free renewable energy for up to 20 years. I love the initiative and I hope others malls will follow-suit in implementing eco-friendly solutions. 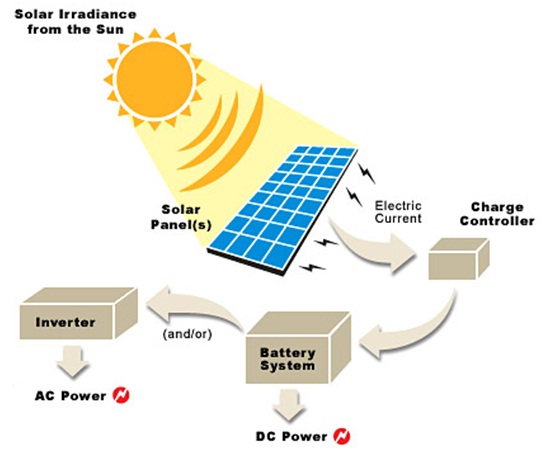 A photovoltaic system (photo means light and voltaic means voltage), uses photovoltaic (solar) cells to directly convert the energy of light into electricity. This system is mainly used to reduce the need for electricity and replace the traditional polluting power generation options. While the initial cost of setting up such a system may prove to be high, even though it’s been decreasing year after year, “the operational costs associated with the conventional fuel mix (coal, oil, nuclear, natural gas) used for generating electricity are not substantially less than the “full” costs associated with photovoltaic systems and, in many cases, exceed the costs of PVs”. More importantly, there are hidden costs to using conventional energy sources such as damaging the environment and increasing pollution that are crucial and need to be taken into consideration. [Read More]

That’s why more and more companies and corporations worldwide are investing in renewable energies as such solutions will pay off on the long run financially and environmentally. Speaking of smart eco-friendly solutions in Lebanon, The Beirut River Solar Snake is a similar project to ABC’s plant and consists of a photovoltaic farm set on top of Beirut’s river and aimed at generating 1.08 MWp to light up around 1000 houses. I’m not sure though if the farm is already operational or not, but we definitely need more government-drive initiatives such as the BRSS.

Photovoltaic (PV) cells are made up of at least 2 semi-conductor layers. One layer containing a positive charge, the other a negative charge. Sunlight consists of little particles of solar energy called photons. As a PV cell is exposed to this sunlight, many of the photons are reflected, pass right through, or absorbed by the solar cell.

When the 2 layers are connected to an external load, the electrons flow through the circuit creating electricity. Each individual solar energy cell produces only 1-2 watts. To increase power output, cells are combined in a weather-tight package called a solar module. These modules (from one to several thousand) are then wired up in serial and/or parallel with one another, into what’s called a solar array, to create the desired voltage and amperage output required by the given project. [Source] 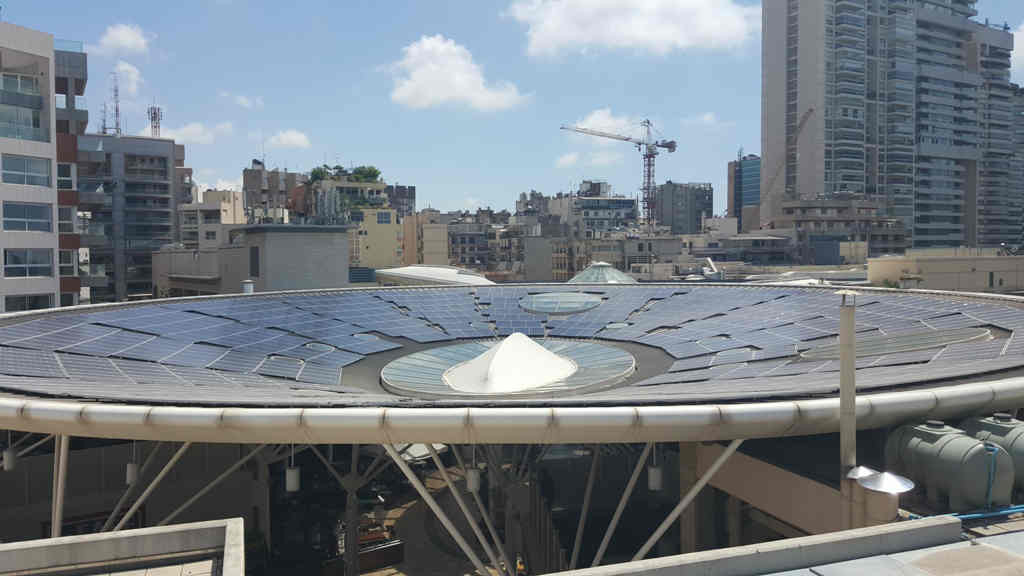 I was able to visit the roof last week before anyone else and took a couple of pictures that I’m sharing here. The official reveal will take place tonight at ABC so see you all there! 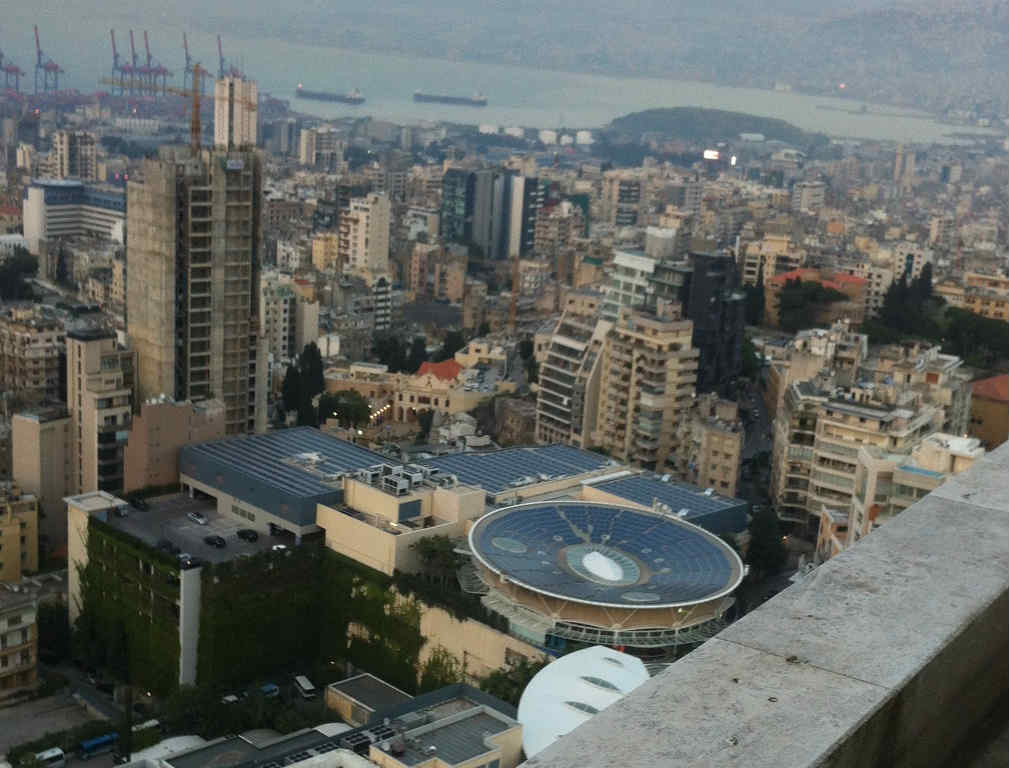