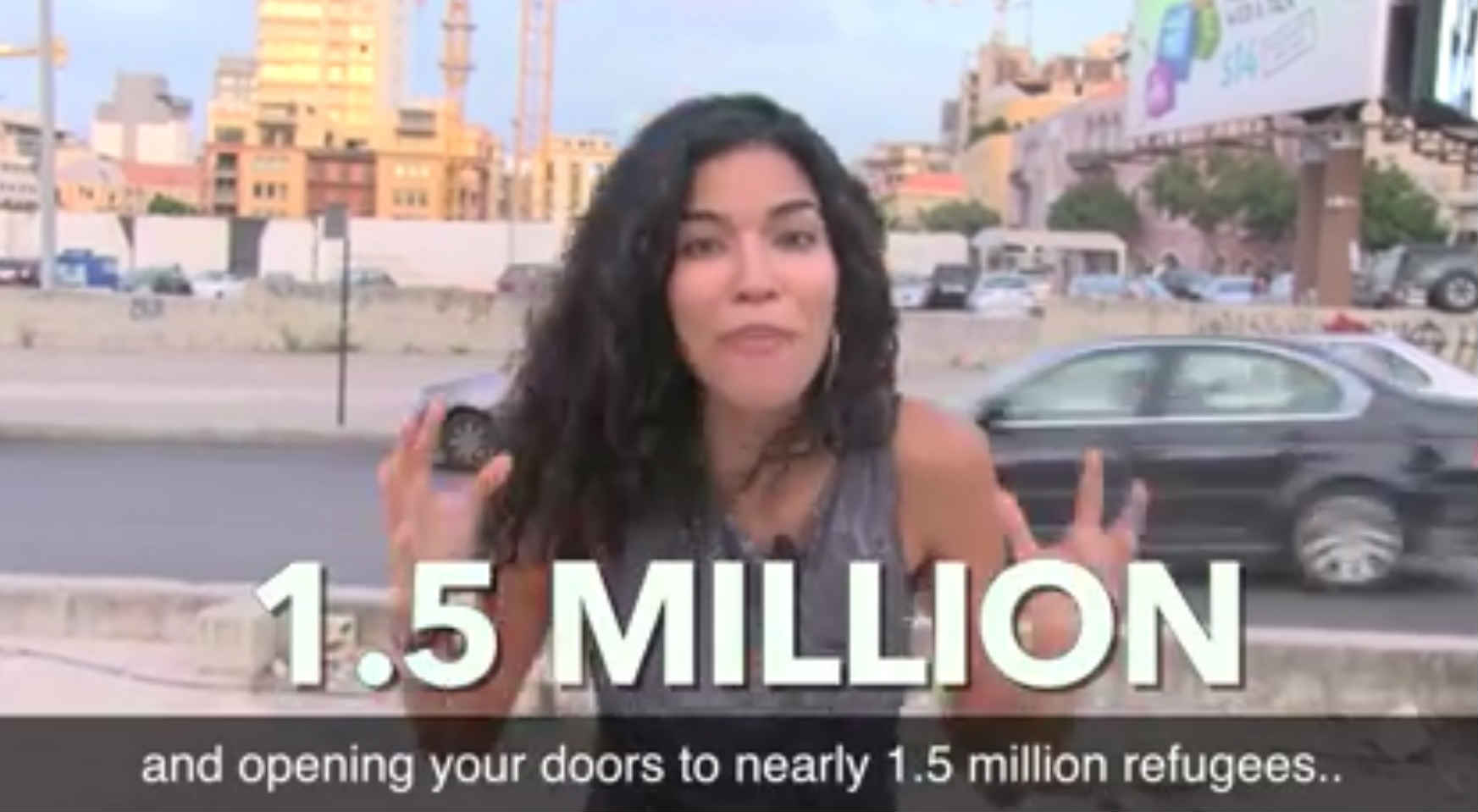 We have 1.5 million refugees in a country of 4 million people. That’s the equivalent of:

We are all aware of the situation but it’s very hard to compare the situation in Europe vs Lebanon. When Germany plans to welcome refugees, they allocate the needed resources to integrate them and naturalize them on the long run, while in Lebanon refugees came in because our borders were open for political reasons and no matter how long they stay here, we will always consider them as foreigners (look at the Palestinians).

On the other hand, saying that Syrians are fleeing to Lebanon for economical reasons is bull shit and claiming that they are taking our jobs is a myth. In fact, we’ve had a major shortage of Syrian skilled workers ever since the Lebanese authorities decided to impose visa restrictions.

I honestly have no idea how the country has survived economically this huge burden but what worries is that the Syrian crisis is getting worse and Europe will eventually stop receiving refugees (if they haven’t stopped already) which means that more will be coming our way. No one knows who’s fighting who in Syria anymore and every time a new country starts bombing, more civilians have to flee their cities. 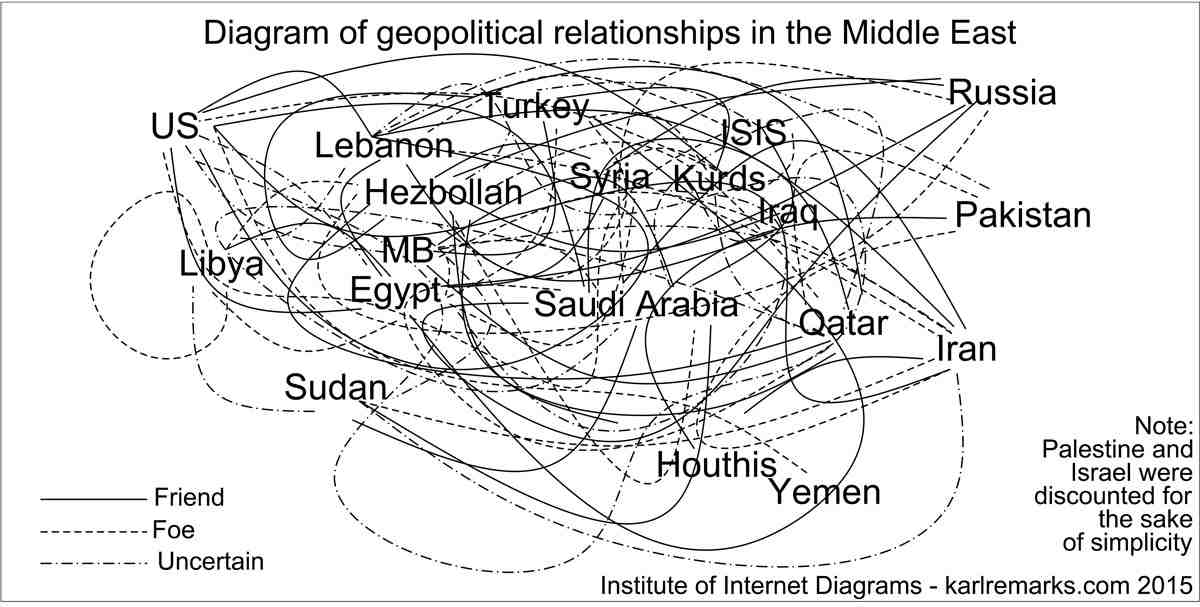 I doubt any of the Syrian families want to stay in Lebanon living in shitty conditions, sleeping on the streets and begging for food and water. Even Lebanese are dropping their passport and trying to flee the country. No one wants to stay here but there’s no place to go. 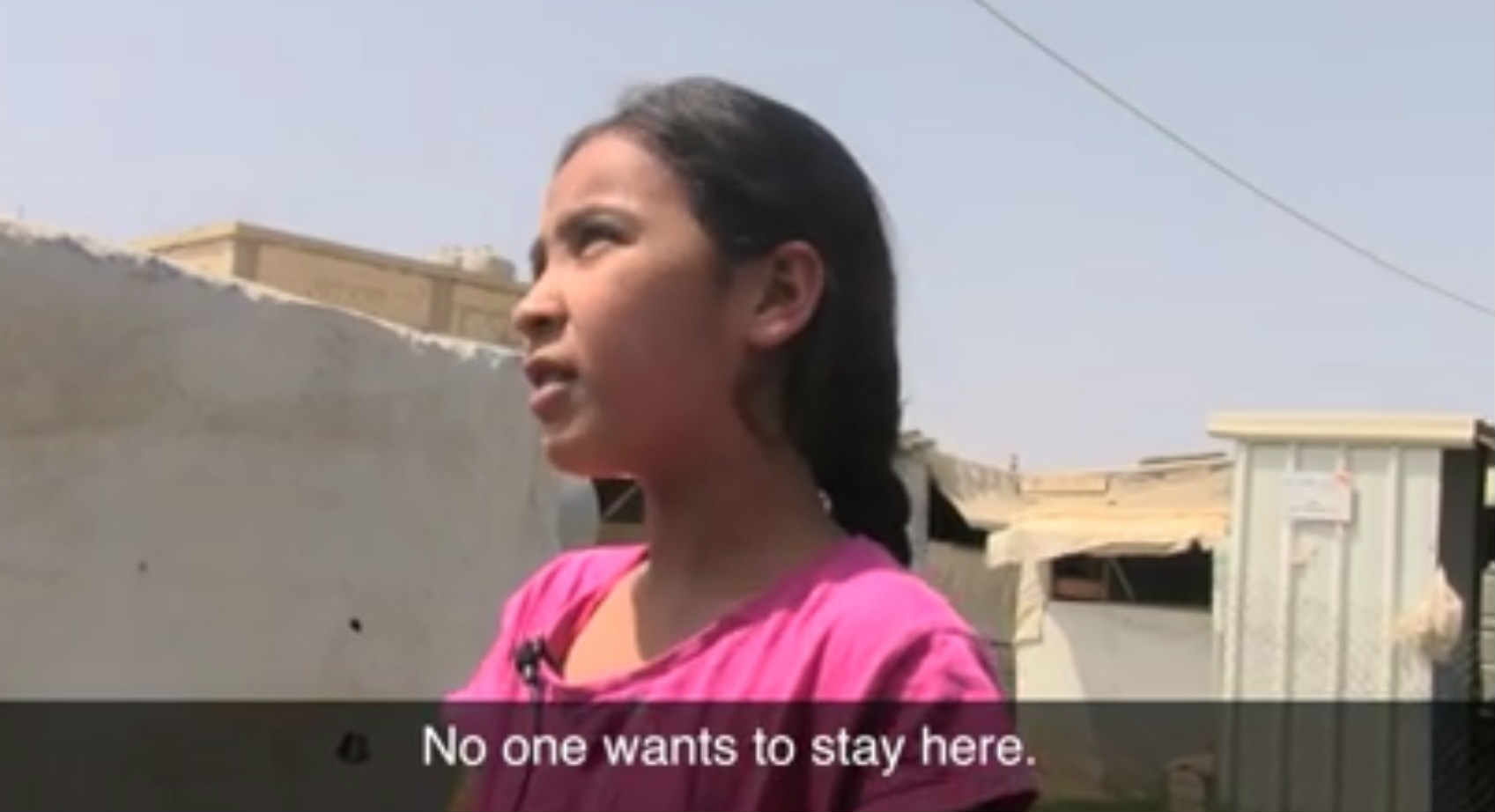 Alicé Anil’s report is a good reminder of the current crisis in Lebanon and that we need a lot of help from the Western countries but the comparison is a bad one in my opinion. The countries that should be ashamed of themselves for not welcoming Syrian refugees are first and foremost Arab countries.

Check out the report [here].