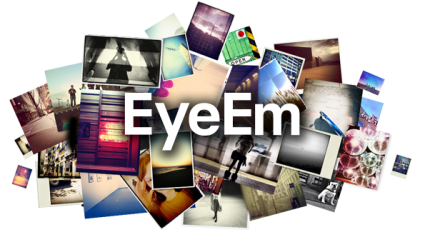 When we mention photo sharing apps, the first name that comes to mind is Instagram. In fact, many apps have been trying to rival Facebook’s latest acquisition but only few have been able to cope with it or at least draw online users’ attention by bringing different approaches to photo sharing. One of them is EyeEm and the reason I am talking about it is because EyeEm’s Chief Technology Officer, Developer and Founder is a Lebanese called Ramzi Rizk. 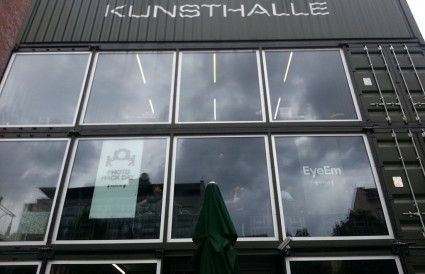 I had the chance to meet Ramzi’s brother Hany during my visit to Berlin back in June and I attended a photo hack day organized by EyeEm where I got to talk to Ramzi. I had a lot of questions in mind and wanted to know how different EyeEM is from Instagram and what are their plans for the future?

To sum it up, EyeEm is not just focused on photo sharing, but tries to connect like-minded users through the photos they take. As mentioned in this article, “EyeEm’s app combines the familiar ‘snapshots and filters’ approach with metadata that collects not just location and time for each photo, but contextual information like what a user was doing at the time.”

So basically it’s a smarter app that focuses on the user’s experience after uploading the picture by analyzing the photos and their related data. Of course the importance of a photo sharing app is to produce cool photos with the various filters and for that EyeEm provides 17 unique filters, and more importantly and that’s the best part, allows you to upload the whole picture and not crop it into a square. 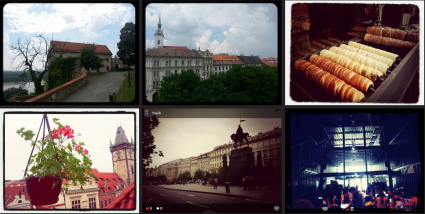 Some of my pictures on EyeEm – User: Najib

I don’t think it’s fair to compare EyeEm to Instagram because both work differently. For example if you want to look at photos of Beirut you will have to follow some hashtagh on Instagram while EyeEm will automatically show you photos of Beirut if you had just uploaded a picture of the city yourself. If you’ve been uploading a lot of pictures of Beirut or Byblos, EyeEm will notify you of any future picture of that city assuming they are relevant to you. Last but not least, EyeEm intuitively suggests relevant tags based on your location.

In terms of numbers, EyeEm reached 1 million downloads in October 2012, and has since been growing by an impressive one million users per month. They are growing steadily and managed to raise $6 million dollars a couple of months back. 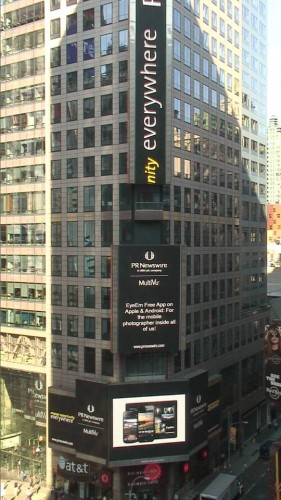 If you want to know more about EyeEm, the best way is to download it and try it out. It is available for iPhone and Android.

I hope that by the time you’ve finished reading this post, you would have downloaded EyeEm and started uploading awesome pictures of Lebanon!

Why we love photography from EyeEm