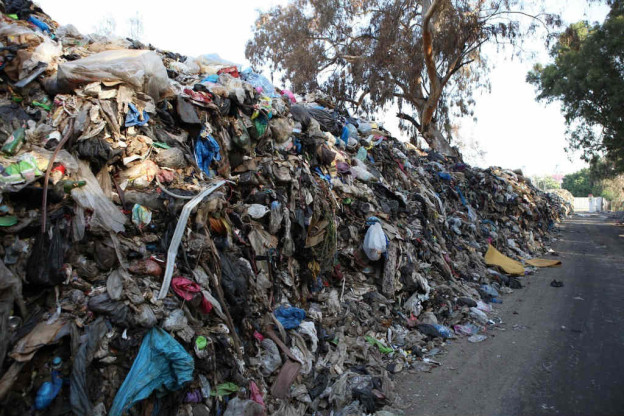 Lebanon’s garbage crisis was put on hold for the time being as our environment minister was too busy attending and signing the climate pact in Paris to cut greenhouse gas emissions and limit global warming. This is the first time an agreement is reached in two decades of climate conferences and Lebanon had to be there given its leading regional role in promoting green energy and reducing pollution.

Quoting Minister Machnouk, “the new agreement aspires to a future free of carbon emission and prepared to confront climate change”. Moreover, and in an attempt to preserve Lebanon’s leadership in the fight against global warmimg, the below five measures will be implemented ASAP: 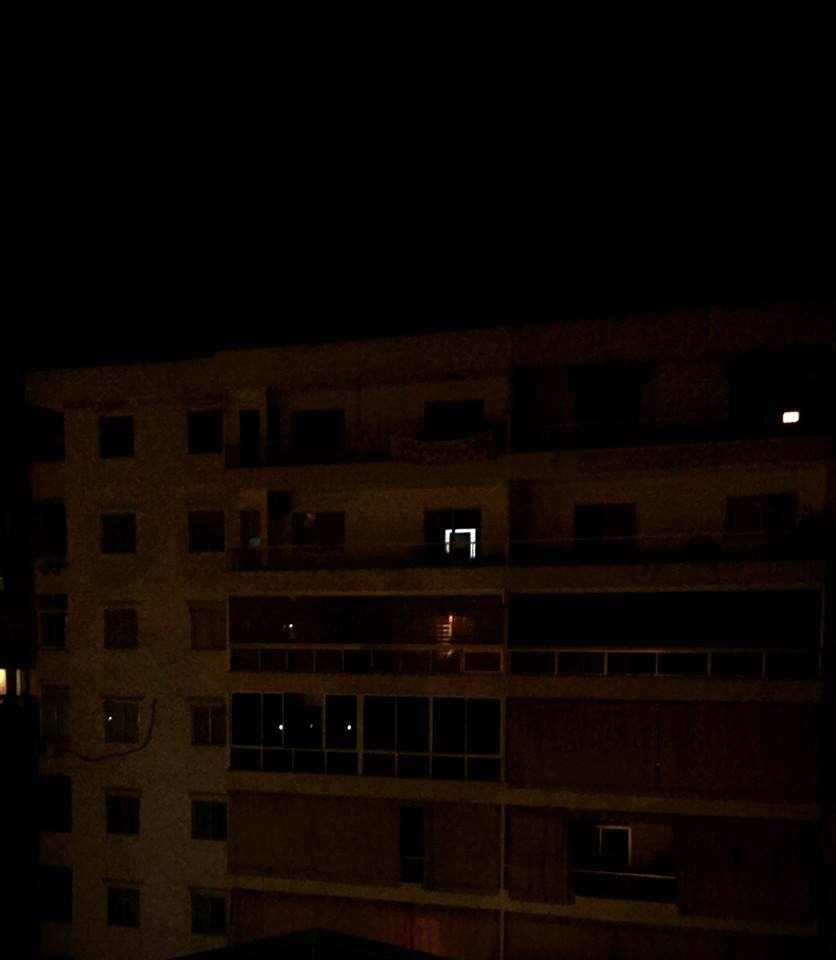 In addition to the daily electricity cuts planned by EDL, Earth Hour will be celebrated 6 hours every day to encourage people to consider renewable energies or upgrade their generator subscription.

In an attempt to discourage drivers from taking out their cars, more fines will be imposed randomly on drivers all around Lebanon. Given the outrageous high fines and the lousy economic situation, this will force people to keep their cars home and use non-existent public transportation. 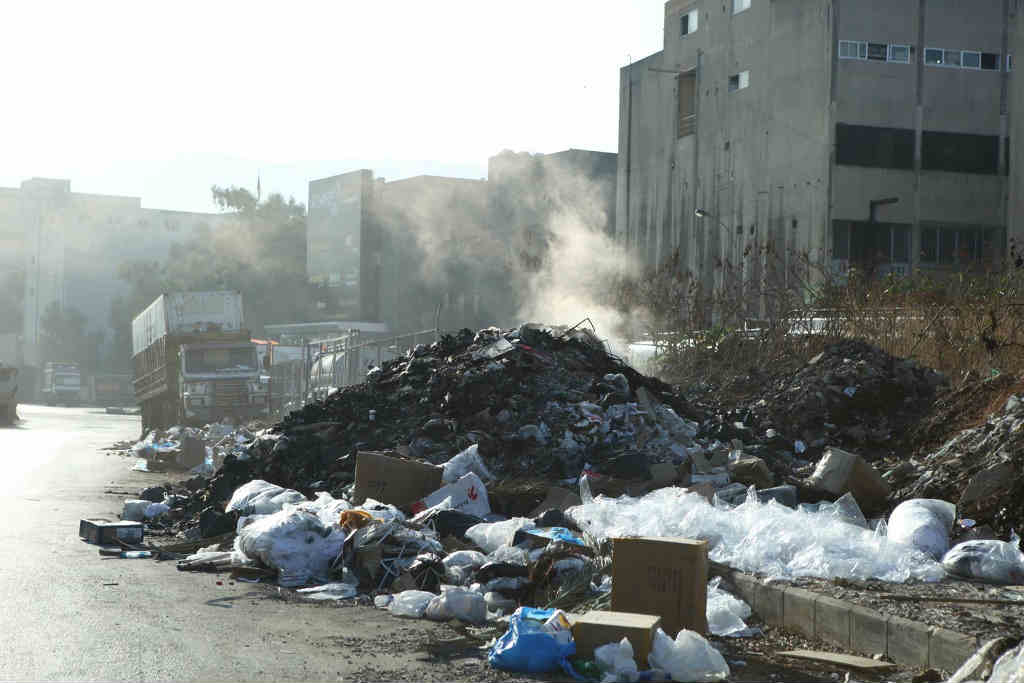 Since burning trash pollutes further the air, the logical thing to do is to bury all this garbage. Garbage dump sites will be open to the public on Sundays and entrance will be free to all. 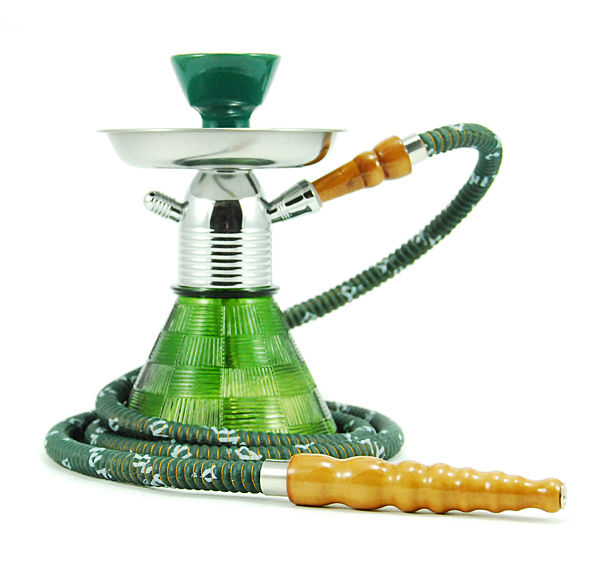 Arguile has become an important part of our culture and the latest anti-smoking law was an outrageous attempt to destroy this rich (in flavors) tradition. This is why the authorities will kick off a campaign as of January to promote further “healthy” smoking by introducing solar powered arguiles. Smoking will also be allowed again indoors to limit the damage of smoking outdoors. 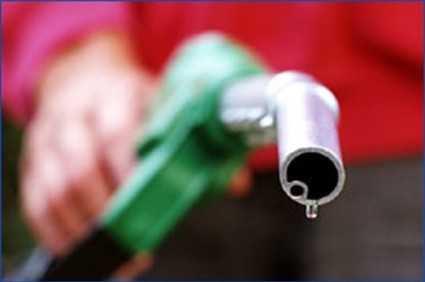 This measure will help reduce traffic as a lot of Lebanese won’t be able to afford filing up their cars anymore. All extra profits will be used to finance the politicians’ wage increase that has been pending for quite some time now.

All in all, I am not sure which is funnier, what I just posted or the fact that Lebanon signed a pact to fight global warming while we can’t even take garbage out of the streets.