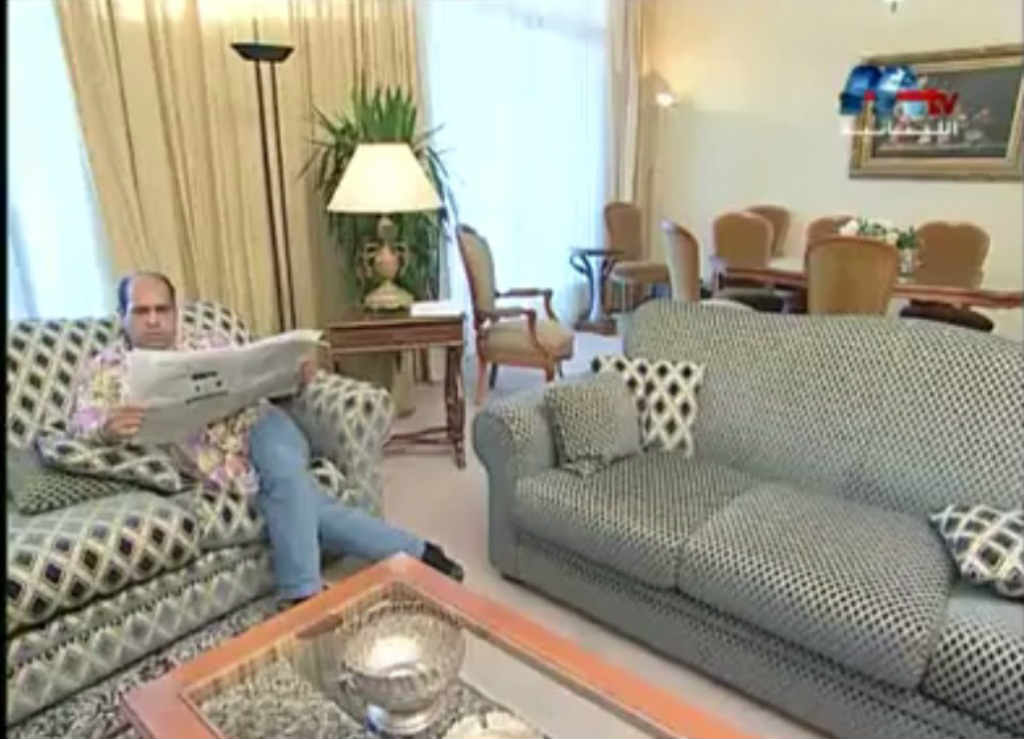 Every now and then, I watch some of the old SLCHI episodes and they are always funny as hell. Sadly though, I don’t remember the last time I’ve laughed that much on a MafiMetlo episode even though the characters are all (almost) the same. Knowing that I still consider it the funniest Lebanese TV show, here are five reasons why SLCHI was funnier:

1- SLCHI had Fady Raidy. This guy is a genius and is irreplaceable. Fadi el Cherre2a, Pipo and every character he played were hilarious.
2- Abbas is funny but overdoes it most of the time. He’s very annoying when he keeps repeating the same thing for 3 minutes (specially Mr. Bakhil part).
3- Adel is still funny as hell despite what everyone is saying. The only problem is that the characters he is playing are stupid and very lame. Mafimetlo needs longer, wittier and smarter scripts. Also Wajdi wou Majdi needs to be dropped because it’s disrespectful and not appropriate anymore.
4- There’s so much material out there that Mafimetlo is failing to reproduce in a funny way for some reason. They should drop most of the weekly sections and reinvent new stuff every week. They should avoid reproducing old jokes that we all know and have seen a zillion times. Weirdly enough, their live shows are always hilarious so I am wondering if they are doing this on purpose on TV.
5- They need to hire new people and new characters. Moreover, they need to follow up on social media because that’s where all the action is happening and where they can find tons of jokes and funny stories.

Check this old [SLCHI gem] and laugh your heart out!