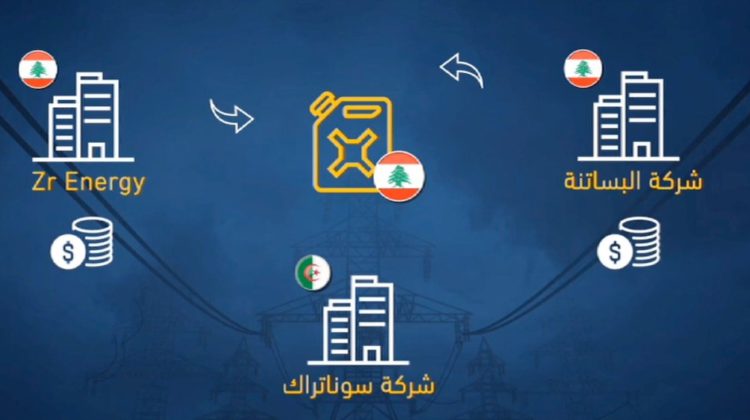 Update May 23 2020: The second company who was allowed to receive the fuel was shut down as well by the authorities. Its owner has reportedly fled to London.

Back in 2005, the Lebanese government signed a deal with the state-owned oil company of Algeria to provide us with fuel. However instead of importing the fuel directly from Sonatrach, two Lebanese companies were in charge of receiving then selling back the fuel to the Lebanese state, which beats the whole purpose of the deal.

So instead of trying to reduce expenses by dealing with a state-owned company, our brilliant politicians figured out a way to allow two Lebanese companies to get the fuel first, and charge a commission among other things before selling it back to the Lebanese state.

But the problem is much bigger than a suspicious distribution scheme and it was finally brought to the public in recent weeks, then a fuel shipment presumably coming from Sonatrach failed to meet the required quality criteria. As a result, an investigation was open, 17 people were arrested, and one of the two companies allowed to deal with the Algerian company, ZR Energy, appears to be involved. In fact, the police stormed its offices today and sealed them with red wax.

Does the name ZR Energy ring a bell?

This is the same company that won the state fuel import tender organized by ex-Energy Minister Nada Boustani, claiming that this tender will save us money. Instead, ZR energy was bringing us fraudulent fuel (even before they won the tender), and damaging our barely functioning power plants.

Who should be held accountable?
Since this dates back to 2005, all energy ministers should be brought to court along with their teams and whoever worked with this company. Whether they took commission or bribes, or ignored what is happening, or did not look into these companies out of negligence or whatever reason, they’re responsible in a way for this scandal.

Let’s wait and see where this gets.