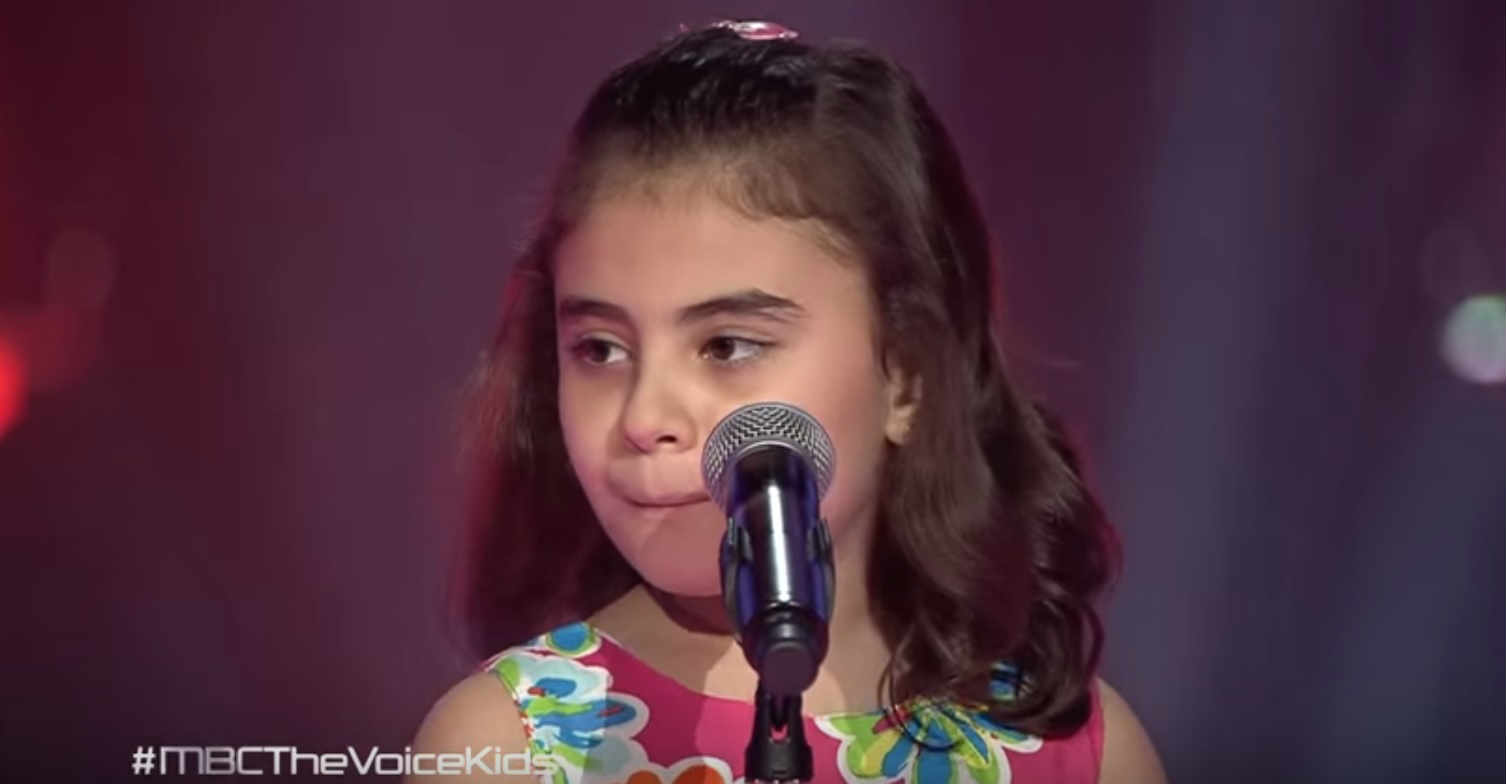 Back in the late 70s and early 80s, famous Lebanese child singer Remi Bandali captured Arab hearts by singing “3touna el toufouli” and “Imani A7la Iman” to a war-torn Lebanon. Over 35 years later, Ghena Bou Hamdan did the same by bursting into tears while singing Bandali’s “Give Us Our Childhood” song on the new MBC show “The Voice Kids”. Ghena was carrying a message of peace and hope for her home country and singing for all of Syria’s Children of war. Syria has become the toughest and most dangerous country in the world to be a child and the Syrian War has left millions of children deprived of their rights to survival, health and nutrition.

There are over 14 million children who can’t go to school because of wars in the Arab World, and a lot of children are unfortunately losing their innocence due to the war. We see hundreds of them begging and selling flowers on the streets instead of being in school, others are being sexually exploited or even recruited to become child soldiers.

These kids are the forgotten victims of the horrific war and they need every help they could get. I hope Ghena’s performance will help shed more light on this situation and get these innocent children much-needed assistance.