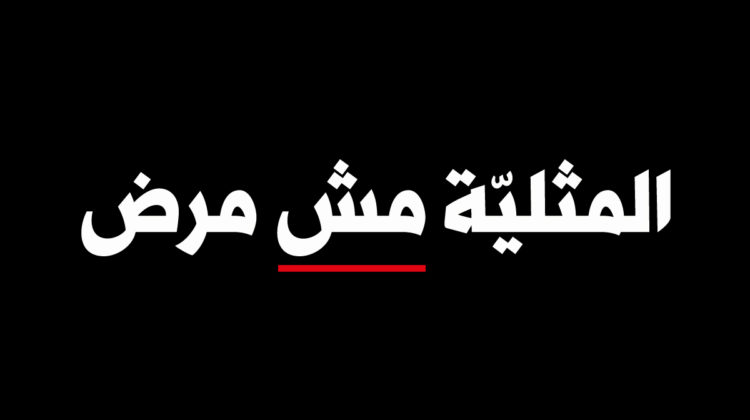 HINAD, which stands for “Homosexuality is not a disease”, is a campaign launched by The Lebanese Medical Association for Sexual Health (LebMASH) and Agnes Varis Trust with the aim of challenging homophobia and raising awareness around health- related issues.

Such awareness is desperately needed in a country where 72% of people in Lebanon believe that homosexuality is a mental disorder and 79% agree that homosexuals should be taken in for psychological or hormonal treatment. Those are shocking percentages but very true, and attempts to convert gay people, whether through coaxing, hormonal treatments or even “electroshock” therapy, are still widespread despite being harmful and obviously useless.

What’s great about this campaign is that it offers a helpline 76- 085 714 for people to report any violations or to obtain information on LGBT affirmative providers, as well as allowing callers from parents, school councilors, or even providers to better understand how to deal with LGBT individuals.

Hopefully, people will make good use of it to understand their homosexual children/friends/relatives and spread the word that homosexuality is not a disease. It’s still a long way, and there are still many hurdles on the way, but it’s a great start.