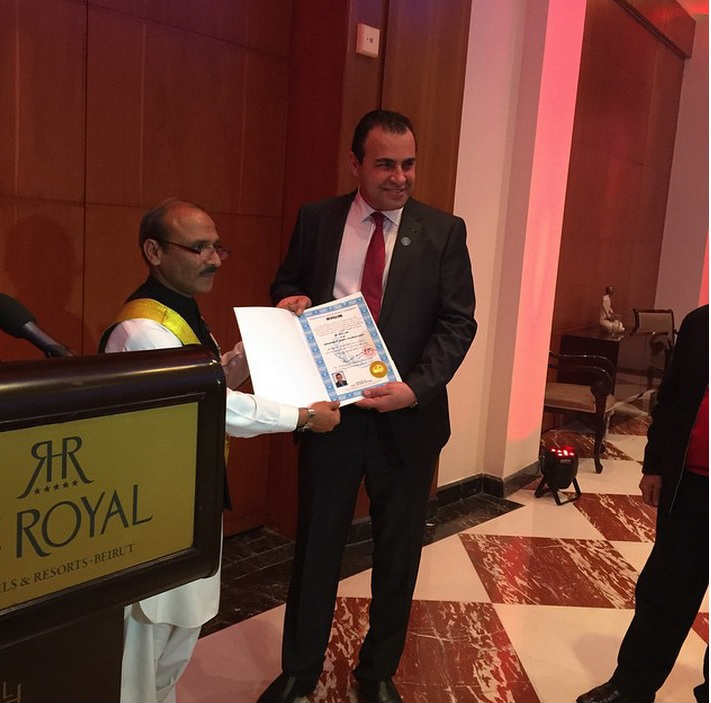 An organization has apparently appointed Zein el Atat as an ambassador of goodwill for human rights for the International Human Rights commission. This guy was banned at some point back in 2011 and how he’s selling his products in pharmacies and is a good will ambassador? How is that possible?

Update: The organization has no relation to the UN which is good news. I wonder how that entitles him to get a diplomatic passport though

Update 2: Organization is fake according to this article.