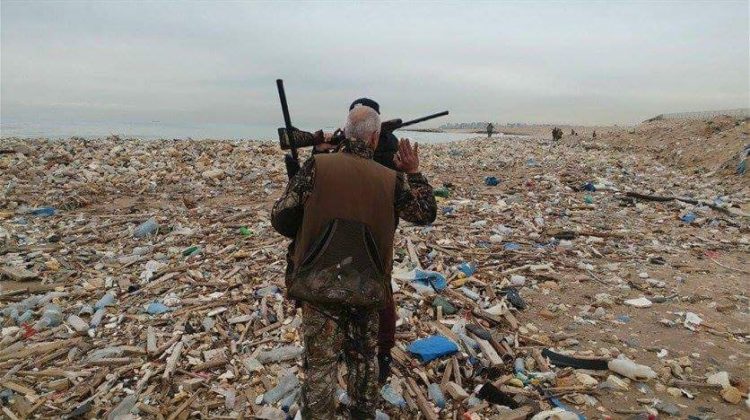 Ever since the government decided to shoot down the seagulls near the airport, a lot of people have been unfortunately justifying this act by claiming that bird-killing programs were also adopted in other countries, mainly in the US where “nearly 70,000 gulls, starling, geese and other birds have been slaughtered in the New York City area, mostly by shooting and trapping, since the 2009 accident”.

Most of those who read that article apparently didn’t bother to read it fully or look at other opinions on that matter, because the US Authorities didn’t just order hunters to go shoot down birds, take selfies and brag about it on national TV and even though there wasn’t any incident recorded ever since the Hudson river forced landing, it is not clear whether those killings have made the skies any safer.

That’s why I thought of highlighting some key points related to bird strikes and the many strategies that can be adopted to keep airplanes safe without killing so many birds. To begin with The Guardian article “Nearly 70,000 birds killed in New York in attempt to clear safer path for planes” that everyone is sharing to justify the killings, it clearly says that:

– It is not clear whether those killings have made the skies any safer.
– The number of recorded bird strikes involving airports where the killings took place went up afterwards, but “could be due to more diligent reporting of such incidents.”
– Almost 35,000 European starlings were killed at the three New York airports during that time period, but only one was involved in a strike that damaged an aircraft.
– Officials did not just shoot down birds but they also resorted to trapping and relocating some, used pyrotechnics and lasers to disperse others, and even changed the habitat surrounding airports by planting grass and trees or introducing certain insects to discourage nesting”.
– The authorities also signed a five-year agreement with the US Department of Agriculture to survey, manage and research wildlife around the airports.

On another note, National Geographic wrote a lengthy article on that matter back in 2013 where they argue that there are other means to reduce deadly bird-Plane collisions, such as avian radar tracking, and that killing geese and other birds “has no long-term impact in reducing the risk of bird strikes and may exacerbate existing threats by creating vacant desirable habitat thereby inviting other birds.”

For example, the aggressive USDA program to reduce the presence of laughing gulls around Kennedy Airport in 2006 has practically eliminated their collisions with planes but the ecological gap was eventually filled by local Canada Geese population.

They also shared a study led by Richard Dolbeer and Michael Begier, the former and the current national coordinators of the USDA Wildlife Services Airport Wildlife Hazards Program, who found that the number of airplane collisions after 2009 decreased only from 56 to 50 despite all the killing.

To sum things up, lethal intervention is only justifiable as a last resort but what matters the most is for officials to “address underlying environmental realities, such as by adopting more mindful land-use management that deters avian residency and grazing near airports and by taking steps to scare off birds near runways, thereby altering habitual behavior and making takeoffs and landings safer”.

Here’s what Sullenberger (Sully) had to say about that matter in an interview:

Sullenberger said that even before his plane went down, “it was clear that in spite of how complex and large the problem of aircraft-bird collisions is, there is one thing we do know for sure. The most effective thing to prevent these collisions is not to allow anything anywhere near an airport that’s likely to be a bird attractant.”

Sullenberger said, for example, that he was very concerned by New York City’s recent decision to build a major waste transfer station within 2,000 feet of LaGuardia—the airport from which he started his ill-fated flight. (Hint: Costa Brava landfill)

He continues by stating that “such contradictory government policy leads to question the integrity of actions officials claim are necessary to make flying safe.”

He ended by saying:

The risk of a catastrophic event is plain as day. There’s always this constant tension between doing what’s easiest, what’s quickest, what’s least costly, versus taking the time, making the effort, to doing it right. But I think many are hoping we can continue to be lucky.” 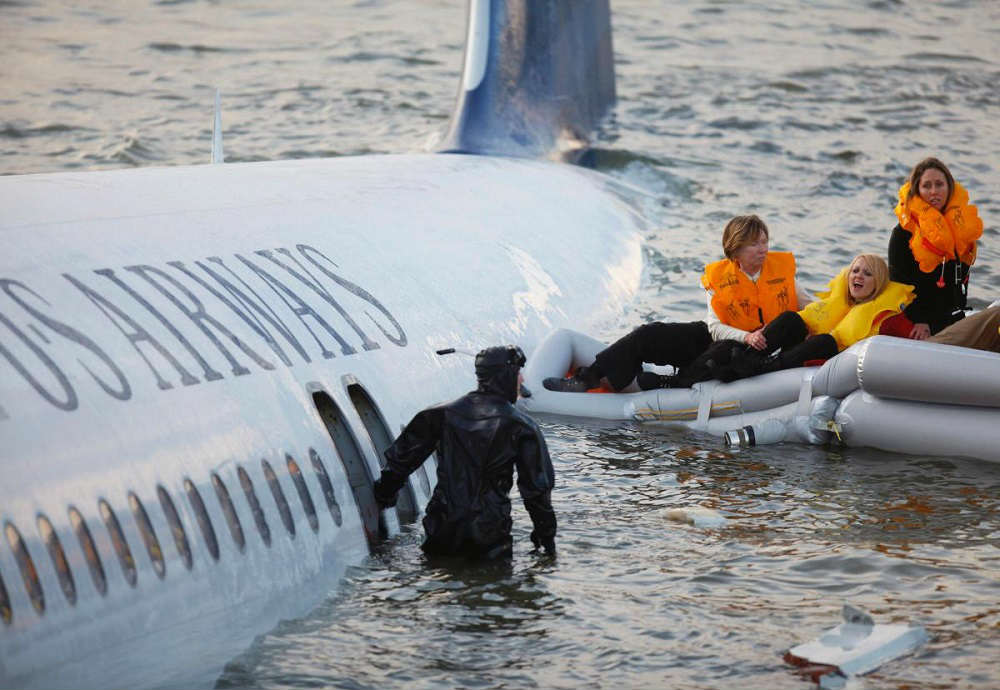 All in all, it is important to know that birds fly into airplanes every day and that most of them don’t cause any damage. It is also important to know that there are several strategies adopted by airlines (Boeing for example) for prevention of bird-strike events and that there are tons of solutions out there that are better than shooting down these poor birds. Even when killing them is the only plausible solution, it has to be accompanied by a long-term strategy to make modifications to surrounding habitat to discourage birds from nesting, and AVOID setting up a landfill right next to the airport’s runway.