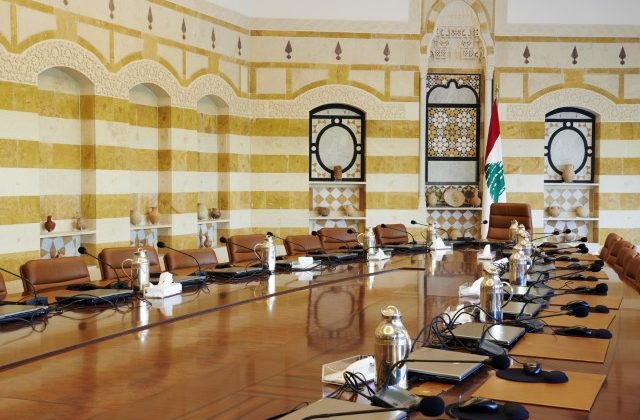 Most of us have never been to the Presidential Palace and know little about it. The only thing we know is that we’ve been without a president up until Michel Aoun got elected on Monday ending a 2 1/2 year vacuum.

The Baabda Palace is quite a complex building that is historically and politically significant and that includes a ministerial meeting room, a cabinet hall, the President’s office of course and many other meetings rooms and halls. It is worth noting that the Presidential Residence was originally in Beirut, then got relocated to Jounieh and other areas up until The Baabda palace was built in the 1960s. The first President to serve his term in Baabda was Charles Helou.

Check out [Decoventure’s] tour inside the Lebanese Presidential Palace and you can look at more pictures [here]. 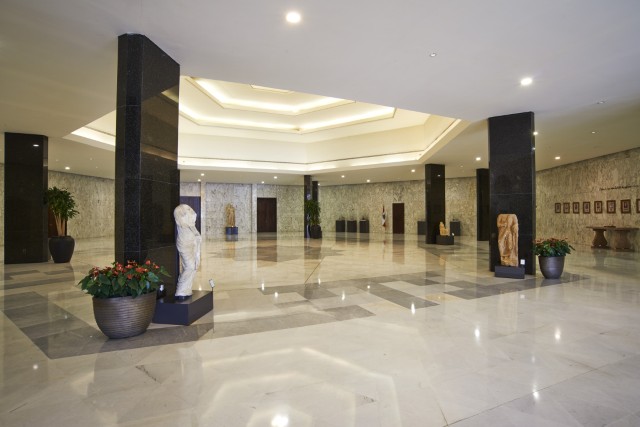 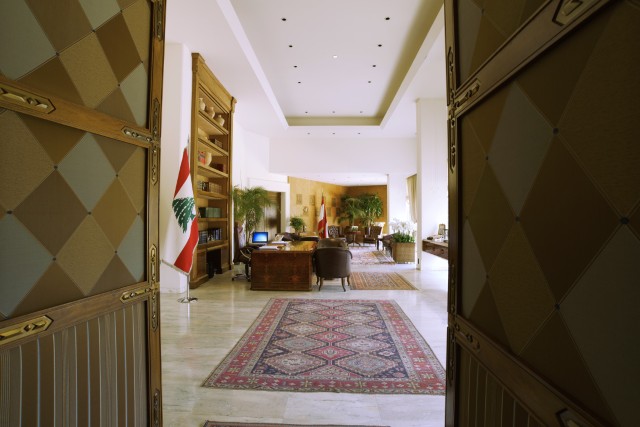 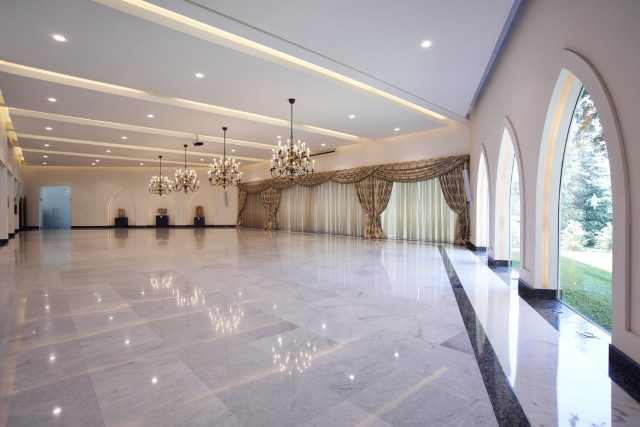 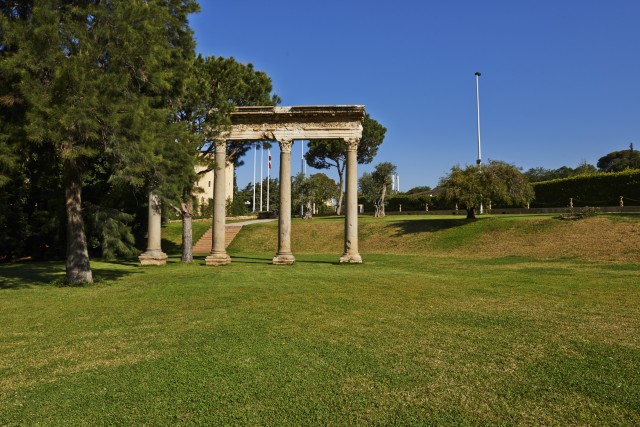 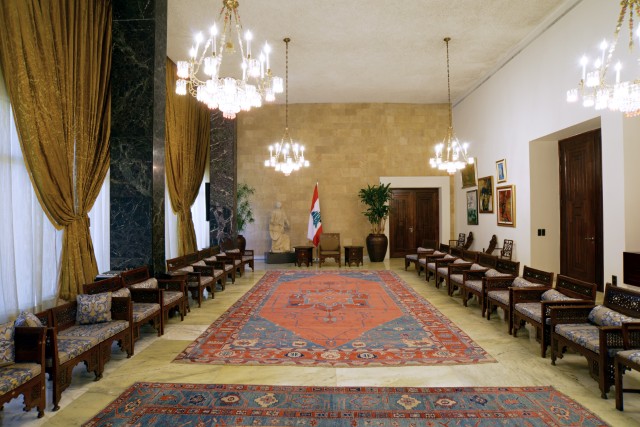