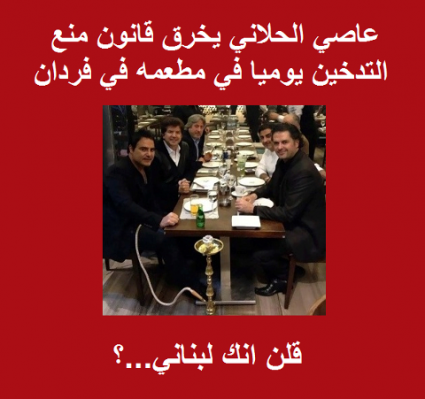 I am all for exposing restaurants that are violating Law 174 in Lebanon but it should be done in a proper way. Claiming that they are violating the law without any picture or proof is useless. Take a look for example at this picture claiming that Assi Hellani is breaking the No-Smoking law on a daily basis in his Verdun restaurant. 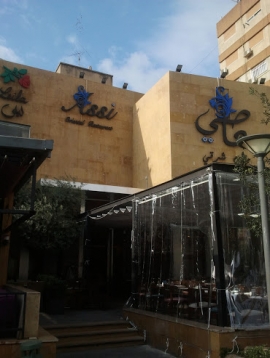 While it is very probable that he’s allowing indoor smoking as many restaurants are doing so, this picture does not prove anything as they could be sitting on the outdoor terrace. What I am saying here is that while we need more people activism to enforce the law, we also need consistency in reporting those violations.

Having said that, and since there’s already a Facebook group dedicated to ensuring the implementation of Law 174, they should follow some sort of procedure to report violations backed by images and videos. That would have avoided the confusion that occurred at Dictateur whereas the manager claimed Dalal was wrong about her accusations and that he’s respecting the law. (This does not justify his behavior at all though!) 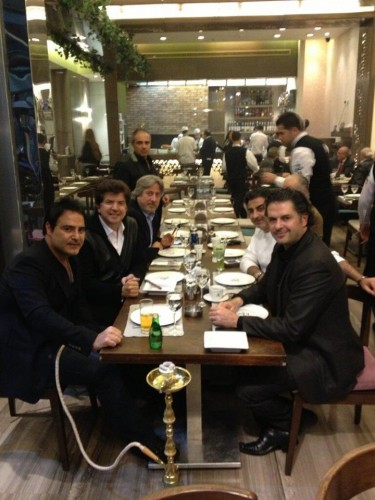