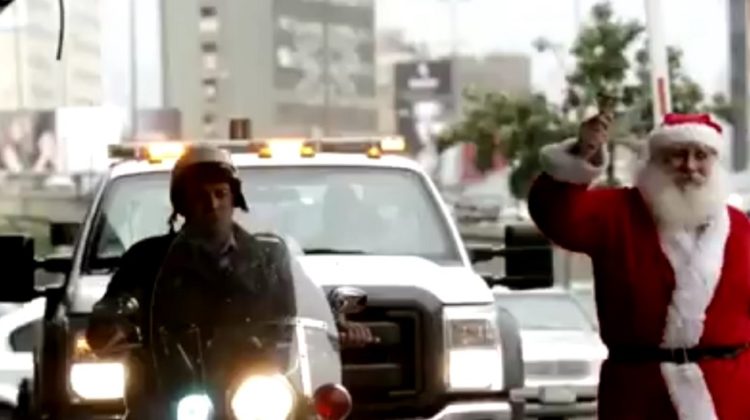 The ISF kicked off a Christmas awareness campaign last week where officers were stopping drivers not wearing helmets and gifting them new helmets instead of traffic fines. I love the initiative but this should not be taking place on Christmas only as there should have been a year-long awareness campaign to help implement the new traffic law which no one cares about anymore.

The idea from the new traffic law should have been to help people become aware of the traffic law and care about their own safety, not set up traps just for the sake of fining them.

I got fined once 350,000 LL for going the wrong way on a tiny road in Gemmayze that barely had any visible signs. I didn’t pay attention and I accepted my mistake and paid the fine but the officer was arrogant and impolite, he gave me a torn paper and didn’t even address me. Later on that week, I spotted a police car going the wrong way on the same road.

Again, this is a good initiative that does not reflect at all what is happening on the roads. Policemen are still breaking the law and should be punished more severely when they do so as they are role models for others to follow.