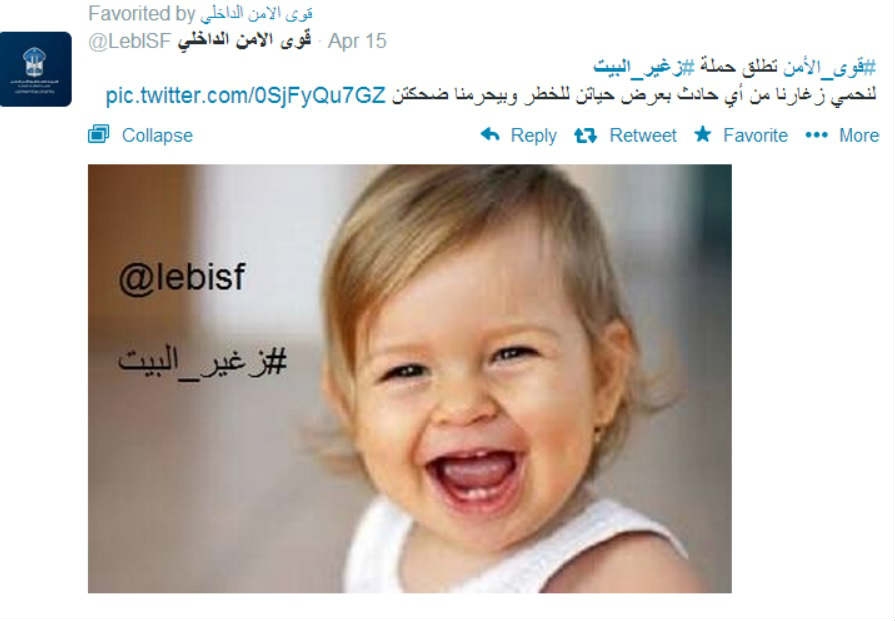 The Internal Security Forces launched the #زغير_البيت campaign on Twitter last week to raise child safety awareness, and the importance of putting children in car safety seats when driving. I thought the hashtag was quite original and a lot of Lebanese use it to tweet pictures of their children.

It’s good to see the ISF making good use of twitter and the internet, and I believe they should get closer to bloggers, influential tweeps and the whole Lebanese online community in order to make the best out of social media. More importantly, following up should be crucial to any campaign. For example, the منحط_دركي_لكل_سيارة campaign that was started by the Ministry of Interior back in January was great but a lot of people posted pictures of policemen and officials breaking the law and to my knowledge, no measures were taken against any of them. Moreover, a lot of pictures are shared daily showing idiots making stunts with their bikes on the highways without helmets or anything and nothing’s being done to arrest them.

I think the initiatives being taken recently by the ISF are very encouraging but more actions need to be taken regarding the daily violations we are all aware of. 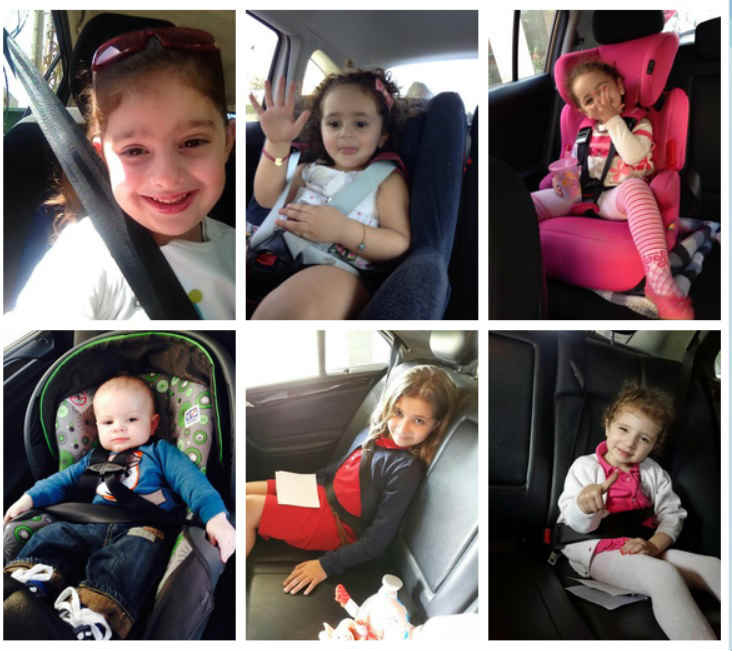