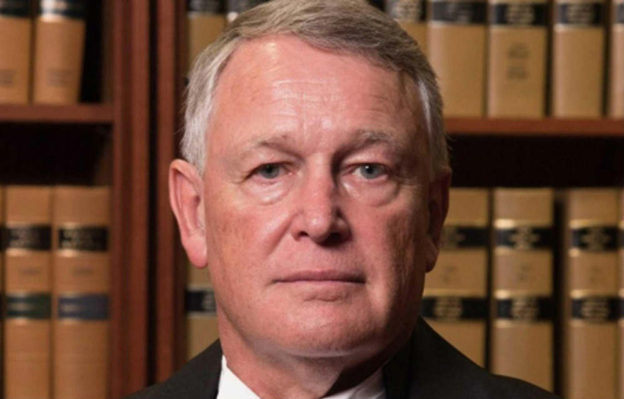 A judge in Canada might lose his job after he asked a woman who’s a rape victim “Why couldn’t you just keep your knees together?”. Federal Court Judge Robin Camp is in the midst of a week-long judicial council hearing, which will determine whether he ought to be booted from his position.

It appears that he was following MP Elie Marouni’s logic but he did end up apologizing and admitting his mistake, unlike the Lebanese MP who bragged about women wanting to take pictures with him after claiming women are to blame for being raped.

The 19-year-old woman said she was raped over a bathroom sink during a house party.
According to records of the trial, Camp asked her why she didn’t “skew her pelvis” or push her bottom into the sink to avoid penetration. He openly wondered, “Why couldn’t you just keep your knees together?”

At another point during the trial he said: “Some sex and pain sometimes go together…that’s not necessarily a bad thing.”