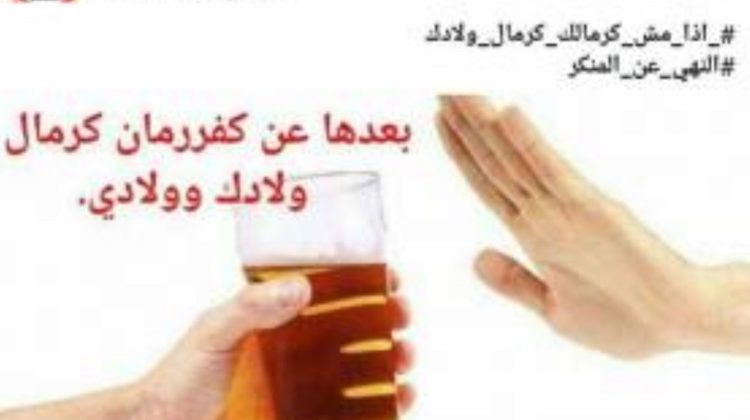 What is happening in Kfarman (Nabatieh) and several other Lebanese villages in the South mainly is alarming and dangerous. It’s been years now that extremist and some religious groups have been trying to close down shops that sell alcohol. Their argument is that alcohol is “a violation of the shari`a of Islam” and that they should close down.

Since they can’t do anything legally speaking to shut down these shops, some of them resorted to burning down liquor stores and most recently, Kfarman’s head of municipality decided to implement a 106 year-old law that dates back from the Ottoman rule that bans opening liquor stores.

I’m not sure really if they’re allowed legally to do so, but the authorities need to take a firm decision and put an end to these campaigns. The shop owner is protected by the Lebanese law and constitution and there are no legal or other reasons for them to stop selling alcohol. As for those who don’t want to buy alcohol, they can simply stay away from these shops.