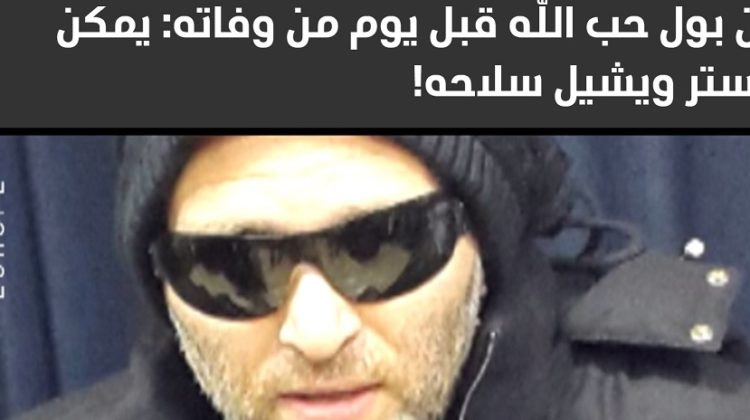 Joe Maalouf shared a voice recording during his new show “Hawa el 7oriyyeh” of one of Achkout’s victims Jean-Paul Hoballah one day before the murder took place. In the recording, Jean-Paul is heard complaining to a friend about his neighbor’s irrational and frightening behavior and how he’s been threatening them and pointing at his gun occasionally.

Jean-Paul also stated that he avoided confronting him at one point out of respect because he was wearing his General Security suit, but that obviously didn’t stop the criminal from committing a heinous crime with his duty firearm.

Unfortunately, there’s nothing Jean-Paul could have done to avoid what happened but if the officer was truly emotionally unstable, then there’s a blame on the General Security for not noticing that previously and for recruiting this guy in the first place. But then again, “wasta” can get you into any position in Lebanon.

All in all, this is one of the key reasons I avoid getting into an argument or a fight with anyone in Lebanon. Sometimes it’s almost impossible not to do so, but it’s not worth it, especially when you hear such stories and realize half the people around you (if not more) have guns and are willing to start a fight over a Falafel sandwich.

Here’s a [link] to the recording.