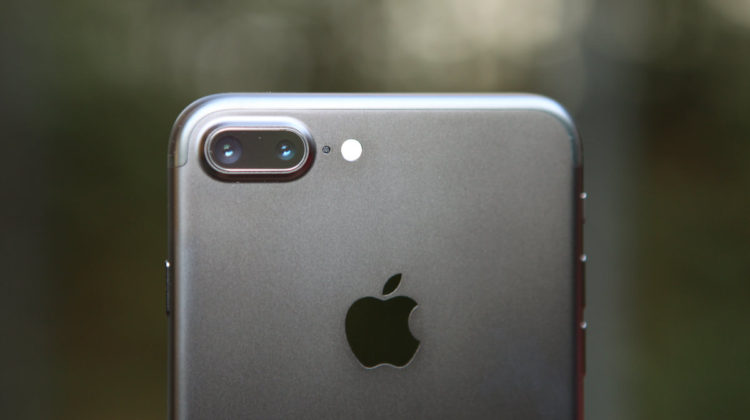 Finally, I got my hands on the iPhone 7 Plus. I’m usually first to get a newly released device, but this time, there were lots of delays from Apple’s online store on the 7 Plus models.

In the box, you’ll find the usual stuff only with a lightning twist: iPhone, power adapter, lightning to USB cable, EarPods with lightning connector and lightning to 3.5mm headphones jack adapter.

I’m upgrading from the previous model, the 6 plus, the device is very similar in terms of look and feel to its predecessor, but there are few items that are worth highlighting:

Color:
I got the Black one, it’s a cool color giving out both Black and Grayish feel, depending on the ambient lighting around you.

Lightning Connector:
It’s a bit unusual plugging the EarPods into the lightning connector, but you’ll get used to it. The downside is that you won’t be able to charge your iPhone and use headphones at the same time, you will need to purchase an additional adapter for that.

Another downside is that you will not be able to use these EarPods on other devices. I usually plug my EarPods to my laptop when on Skype conference calls.

Stereo Sound:
When you hear the stereo sound on the iPhone 7 plus, you will understand why Apple had to sacrifice the headphones jack. The sound is 3D’ish, loud and simply beautiful. Something you don’t expect from a mobile device.

Home Button:
The home button has got a new feeling and experience. It uses the Taptic engine in the device to simulate clicks, you can even choose the strength of the feedback at the setup level or in the settings. The fingerprint sensor is very responsive and is built into the home button.

Storage:
If you have plenty of apps and games on your phone, and you’re the kind of person who takes lots of images, then you definitely need 128GB or greater. I don’t understand why Apple is still selling iPhones with 32GB storage, it only works with people who store everything on the cloud.

Camera:
The iPhone 7 Plus 12MB camera is one of the most important features in the device. It’s a combination of 2 cams working together, a wide-angle and a telephoto with an option to magnify optically 2x. The photos are taken at 4032 x 3024 pixels, Videos are recorded at 1080p HD 30fps and 60fps while 4K videos are recorded at 30fps.

Here are few untreated raw shots taken with the iPhone 7 Plus camera: