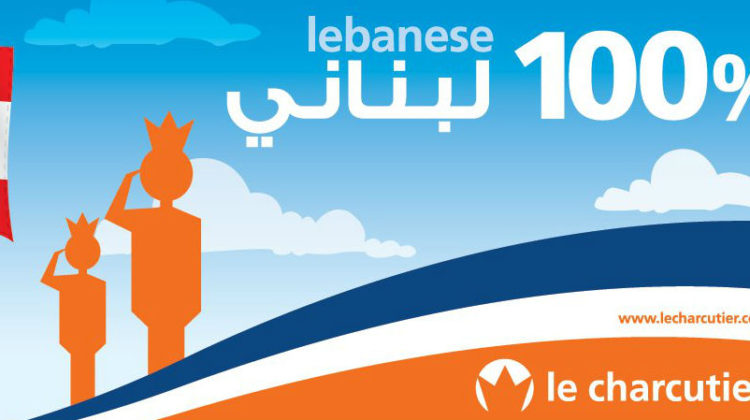 For the past three years, I’ve been hearing rumors about Charcutier Aoun selling out to Al Futtaim but the deal never took place. Negotiations were apparently serious this year but the deal was cancelled and the Charcutier will stay 100% Lebanese.

Le Charcutier is one of the oldest and largest supermarket chains in Lebanon with 14 outlets. “The deal, if completed, would probably be the largest acquisition agreement in the retail sector”, and would have turned Charcutier into Carrefour supermarkets.

I’m glad the owners are keeping it Lebanese. I don’t see why they should sell, they’re doing great and from what I heard, they’re expanding and opening 3 new outlets very soon.