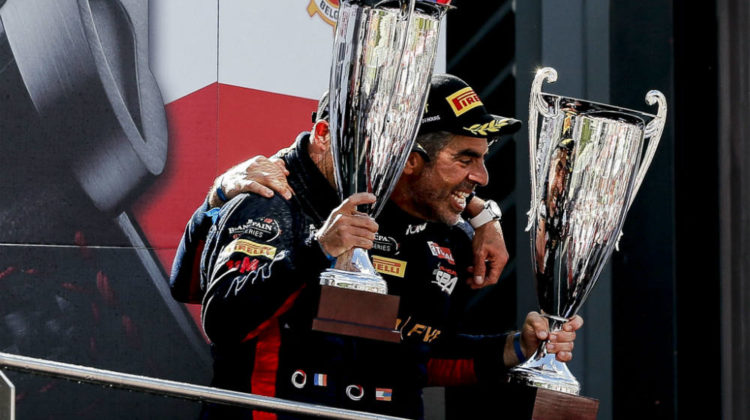 After scoring a well deserved victory at Monza back in April, Alex Dermirdjian achieved a major milestone by clinching a third place in one of the world’s toughest races, Belgium’s 24-hour race on the Spa-Francorchamps circuit.

Spa is my all-time favorite track and is one of the most challenging race tracks in the world due to its fast, hilly and twisty nature, so you can imagine how tough and demanding it must be to race there for 24 hours and cross the Eau Rouge corner, one of F1’s most thrilling corners, over 500 times. Just to give you an idea on how awesome this corner is, quoting the words of F1 Champion Lewis Hamilton, “When you attack it flat out, when you get to the bottom of it, your insides drop. And then when you get to the top they come back up and it feels like everything will come out of your mouth – which is quite exciting when you are going 200mph!” 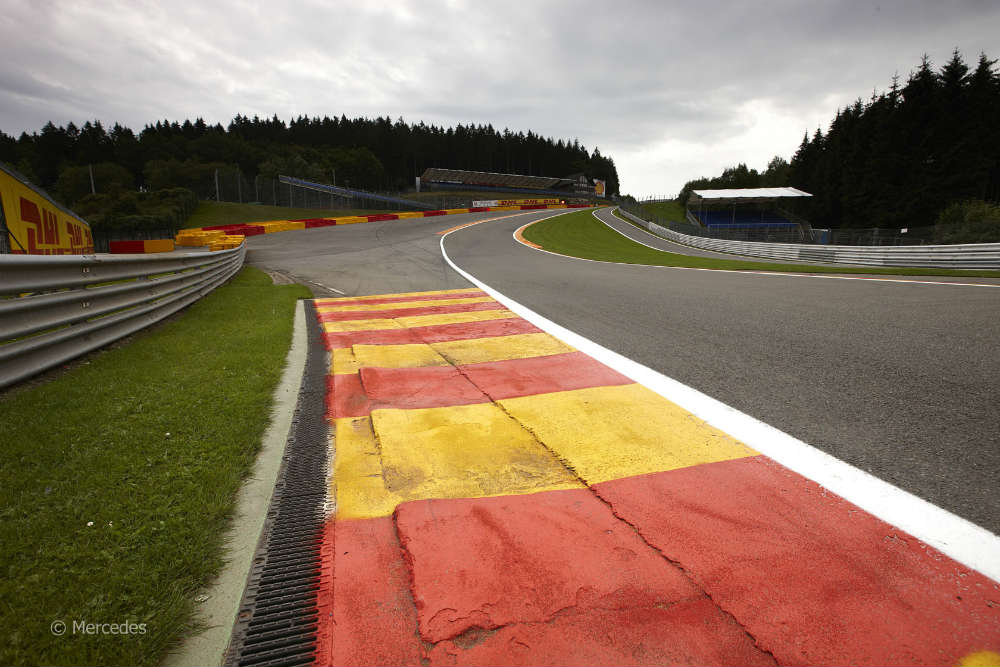 Going back to the Blancpain GT series, Alex took off with his GT3 488 Ferrari from the seventh position under the slogan #DriveForLife and was carrying the Lebanese & Armenian flags, two countries dear to his heart. The race was a very tough one, and despite receiving three penalties, Demirdjian and his team mates: Finnish Tony Vilander, French-Armenian Nicolas Minassian and Italian Davide Rizz were able to reduce the gap, were up into sixth spot in the early morning hours and quickly into third spot at mid-day.

Surviving physically and mentally a 24-hour race and bringing the car back to the pits in one piece is already an incredible achievement, so you can imagine how ecstatic Alex and his teammates must have felt after finishing in third sport!

Congrats to the whole team and to both Lebanon & Armenia! 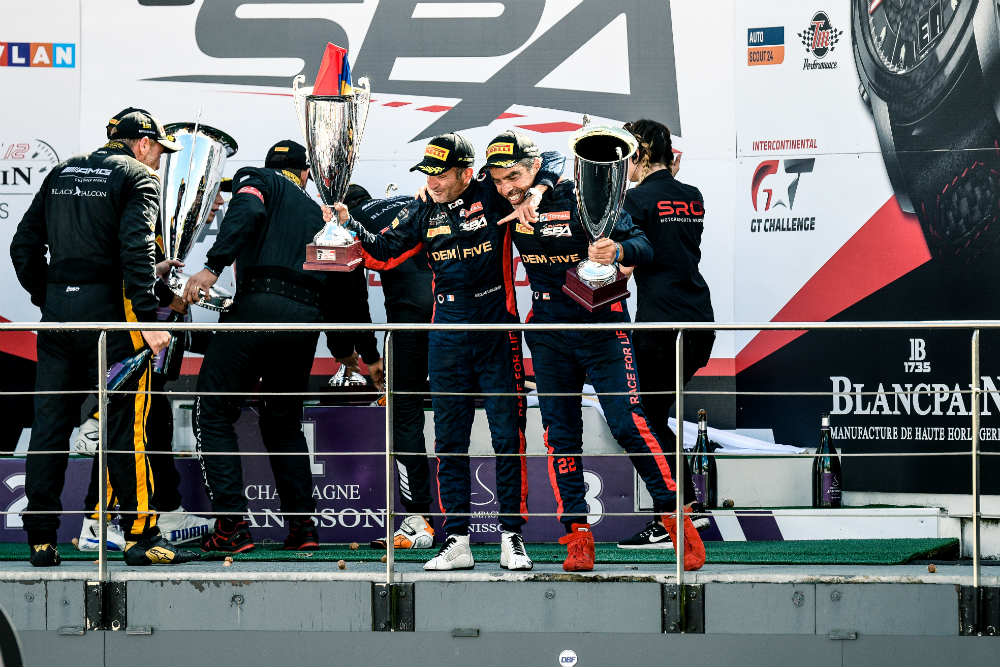