Game Cooks is a Lebanese-based mobile game developer and they’ve been coming up with cool games since 2011. They’re the ones behind the Run for peace game, Birdy Nam Nam, Escape from Paradise and they are releasing soon their first VR game, HOVR.

HOVR is a 3rd racing game for mobile VR. The main character, a city hacker, is riding on a hoverboard racing other players (bots) through the city. The game was featured at the 2016 Google Play Indie Game Festival which took place in San Francisco and was among the 15 finalists which is great news! 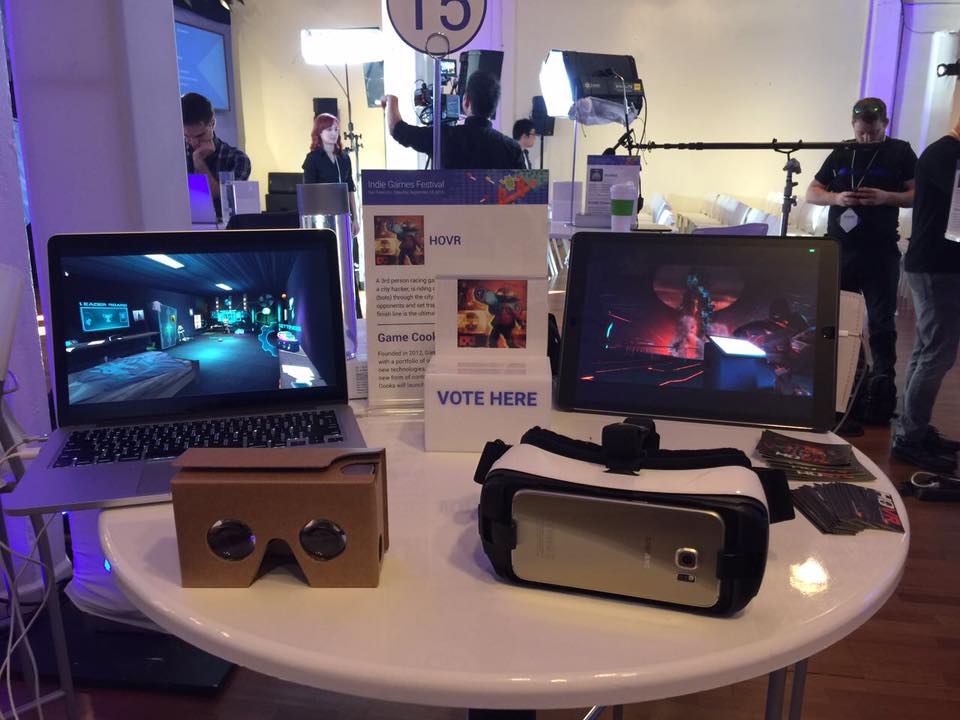 Here’s a trailer of the game and I’m looking forward to trying it out!