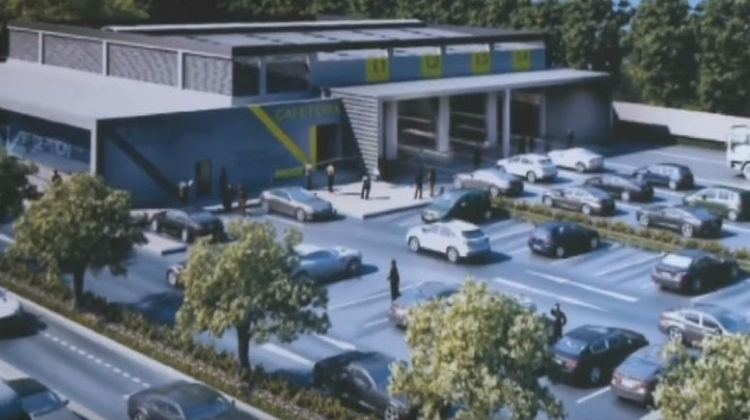 We’re finally getting a new company to handle the mecanique in Lebanon and they are already making very ambitious promises. Mecanique in 15 minutes, 13 new Mecanique centers, drive-through cashiers, a better infrastructure and no more wasta, but at a relatively higher price: $33 instead of $22, out of which $5 are state taxes and one additional $1 on the VAT. SGS, a world leading car inspection and verification company, won the bid along with AUTOSPECT who should be managing the transition in Lebanon. We are talking about a $440M offer for the next ten years, which means around $44 Million Dollars annually. 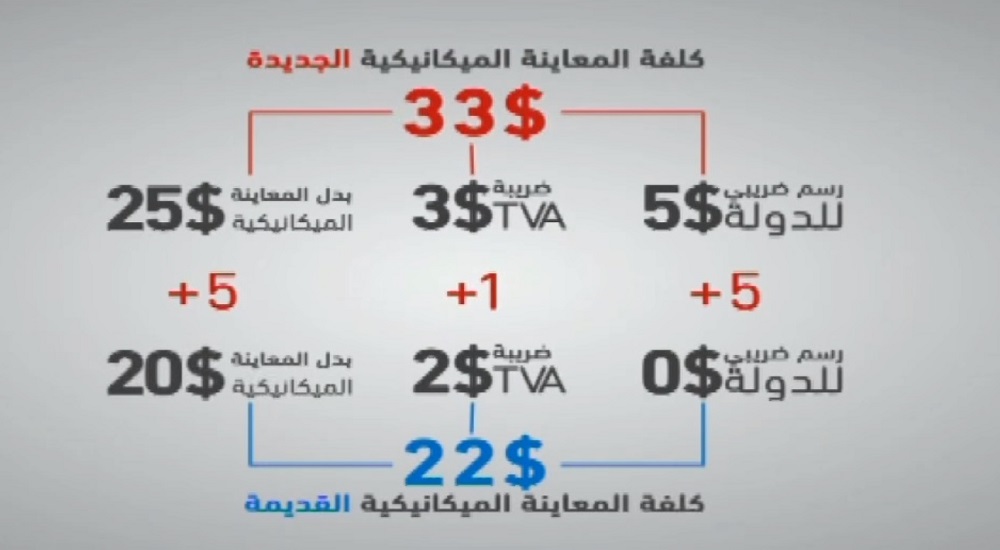 Some people were upset about the increase in prices, especially cab and truck drivers and they’ve been blocking roads for the past couple of weeks and I agree that the Mecanique fares shouldn’t have been increased, but I’m against keeping the current company especially given the state of taxi cars and trucks in this country.

It will be extremely challenging to make the Mecanique worse than what it is right now. I haven’t been there in 3 years now because it’s a joke and a waste of time. Let’s hope for the best!