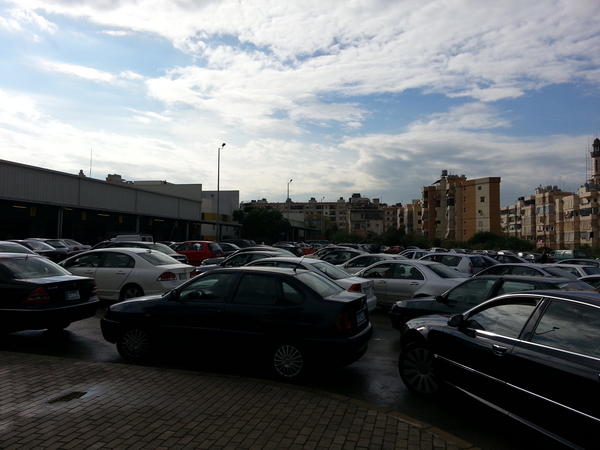 I stopped going to the Mecanique years ago after hearing the horror stories of waiting for 4+ hours in line added to the fact that there’s wasta everywhere. More importantly, cars are not inspected properly and we can clearly see that from all these half-wrecked vehicles with barely any lights and a missing door that shouldn’t be allowed on the road.

This year, my friend went to have his car checked but it failed because one of the tires, so he bribed one of the guys there and his car passed. I told him he should have filmed the whole thing. Luckily enough, MTV went there and filmed how the bribes happen.

By the way, don’t ever try to fix your car in the garages outside the Mecanique in Hadath because most of them will rip you off or ruin your car. Some might even charge u ridiculous amounts for changing ur brakes and threaten you if you don’t pay.