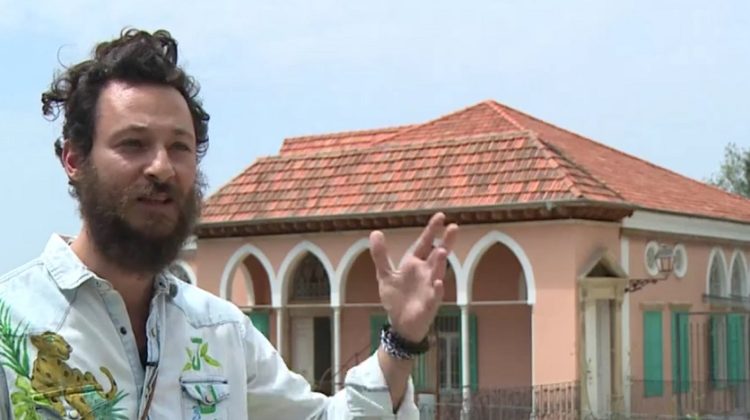 Henri is an architecture enthusiast and was previously featured in an AP report after he built his Batroun house from beautiful pieces of 45 destroyed houses in Beirut. He spent two years collecting pieces from these houses and it took five years to complete the house which consists of two large floors. Lucien turned the house in Batroun into a museum to allow others to see his work and appreciate Beirut’s rich architectural fabric.

In the mean time, he’s now transforming a Beiruti house using historic pieces from destroyed houses and has already collected a considerable number of decoration pieces from 10 different places. His latest project was featured on Al Jazeera.

It’s a great initiative and I’d love to visit both houses. 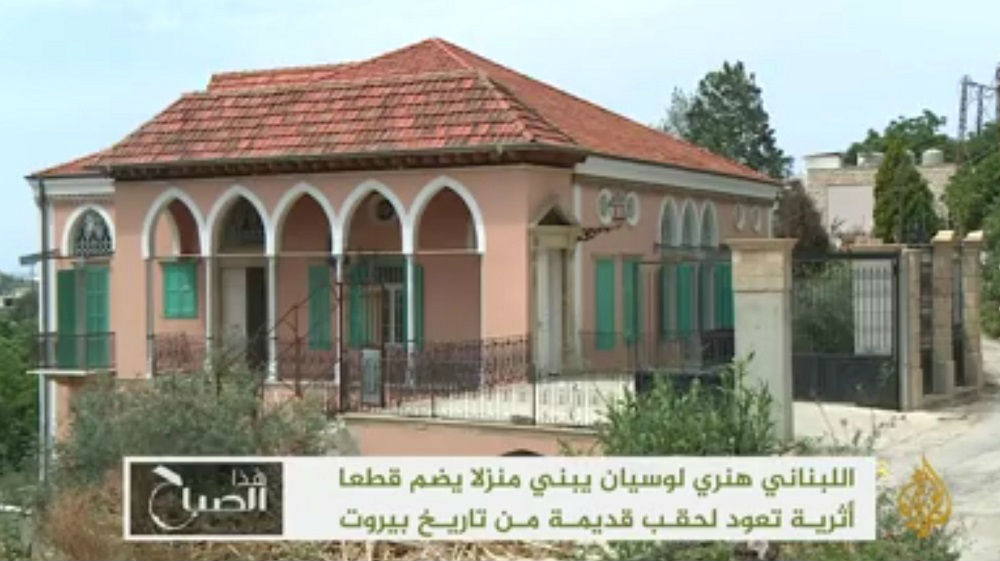