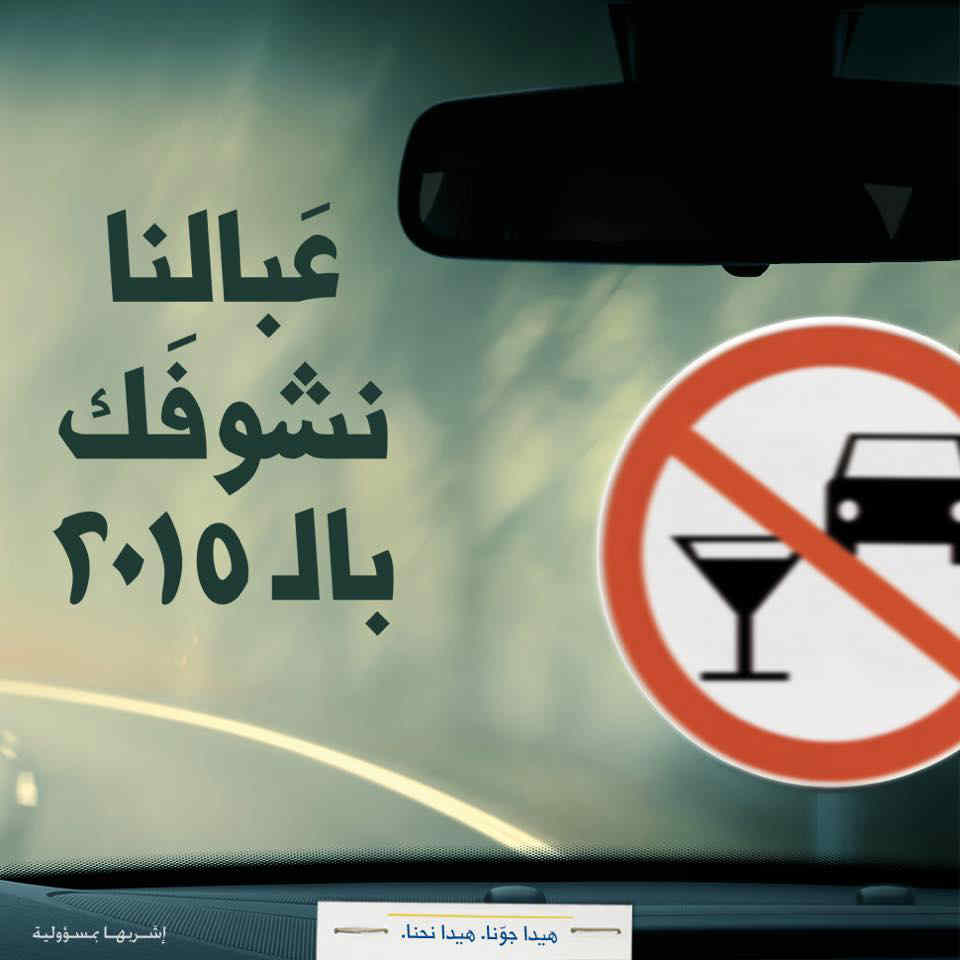 While we were all drinking and singing yesterday, the Lebanese Internal Security Forces were running alcohol breath tests in almost every region in Lebanon. Those who were driving and failed the test were arrested while those walking in the street and found drunk were sent home in a cab.

The aim was to keep New Year’s Eve accident-free but unfortunately and despite all the measures taken, two people were killed and four others injured due to car accidents yesterday. Nevertheless, I think the campaign was a very successful one as everyone was tweeting at the ISF and praising their efforts. Of course one may argue that it is their job after all, but no one does his job properly in Lebanon so there’s no harm in thanking them and hoping that they stay at this level of professionalism throughout the whole year. Lebanese need to have more trust in their police, just like they trust their army and it’s a difficult task to achieve but not impossible.

On a last note, another well deserved thank you note for all the brave Red Cross and Civil Defense volunteers who were on duty on New Year’s Eve. 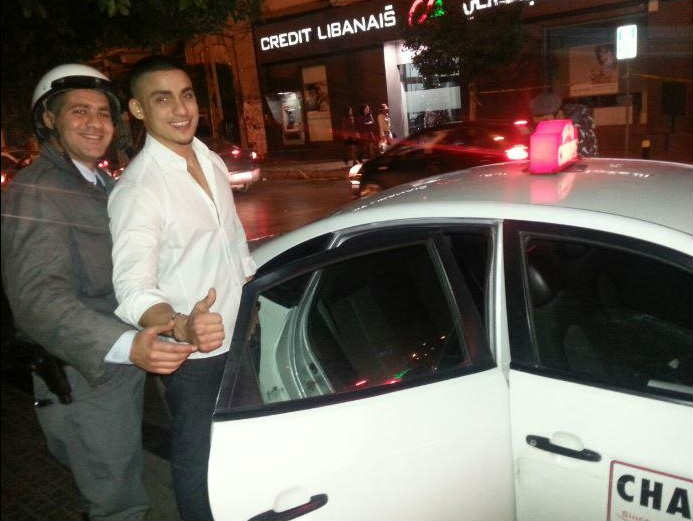 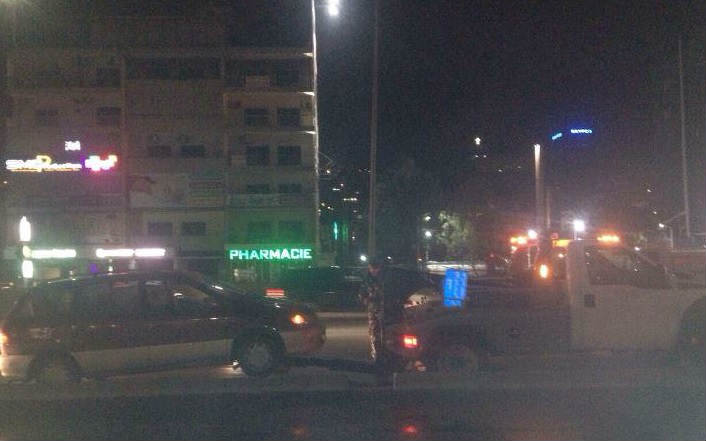 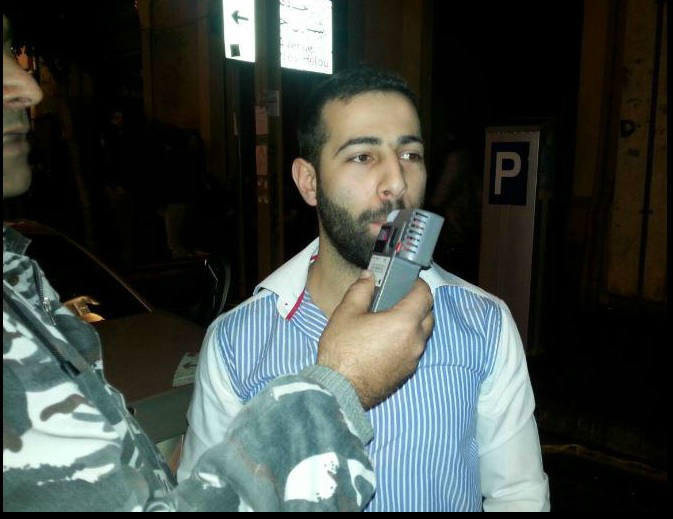