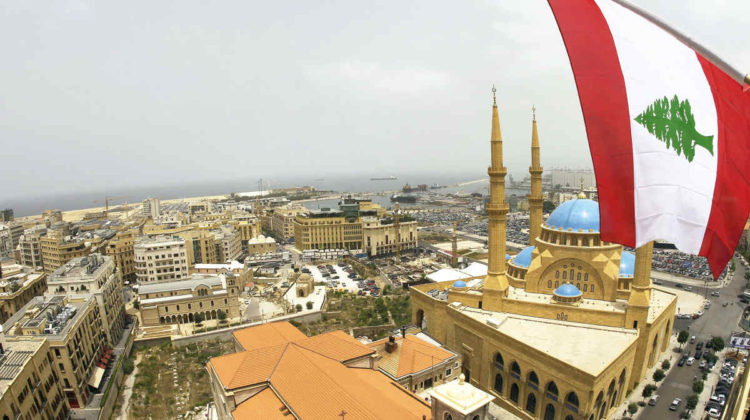 Business Insider released an article today listing the 20 most dangerous countries in the world for tourists. The list was extracted from The World Economic Forum’s 2017 Travel and Tourism Competitiveness Index Report, which measures “the set of factors and policies that enable the sustainable development of the travel and tourism sector, which in turn, contributes to the development and competitiveness of a country”.

Globally speaking, Lebanon ranked 96th out of 136 countries, and 8th in the Middle East out of 10 countries (Israel excluded). Our worst rankings were under the Safety and security pillar (the one highlighted by Business Insider) as well as Natural Resources and Human resources and labour market.

This being said, and given that terrorist threats are in specific areas that are not necessarily touristic ones, claiming that Lebanon is among the most dangerous countries for tourists is not really accurate, especially when the ranking is based on the prevalence of violence and terrorism and not on petty crime.

It’s definitely not the safest but highly touristic areas are relatively safe. To put it in simpler terms, check out the UK Travel Ban for Lebanon and how they pointed out areas at high or low risk of terrorism; You can clearly see that there’s a travel advice for the majority of the country, not an advise against traveling.

For those interested, check out the full report [here].