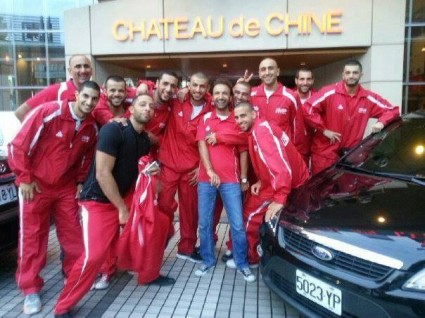 After a shocking defeat in their opening game against Taiwan B at the William Jones Cup, the Lebanese Basketball Team defeated Japan and Taiwan A to clinch the second spot. Their next game will be the toughest one against the South Korean team. There are a lot of talented players in the team, so let’s hope they do well and get ready for the upcoming FIBA Asian Championship in August. 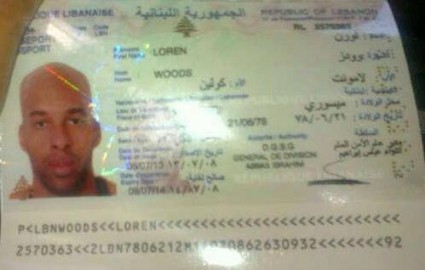 As you can see from the list and picture above, American Player Loren Woods was given the Lebanese Nationality. As for Lebanese-Australian Basketball player Julian Khazzouh, he has not agreed to join the team and the Lebanese Federation is still considering banning him for 3 years, which I still think is a wrong decision.

On a last note, I still have idea what happened to the warning that Lebanon received from the FIBA and whether we decided to continue the league or not yet for this year.