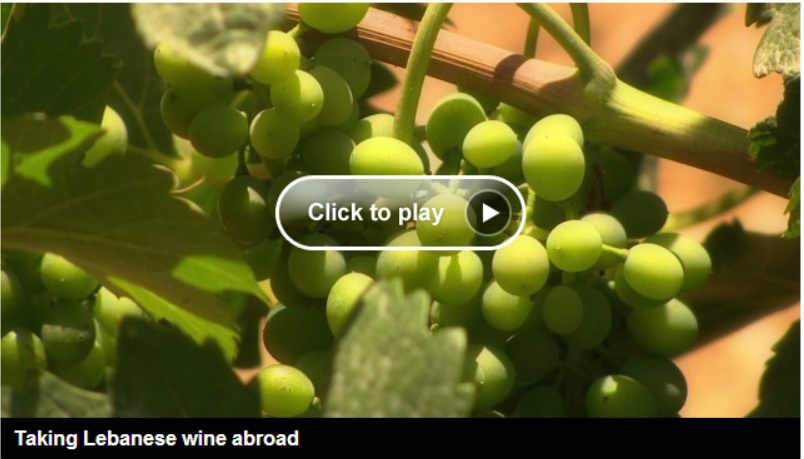 Lebanon’s wine industry has been suffering lately due to the recent events in Syria and Lebanon. The number of visitors to Lebanon’s vineyards, specially those in the Bekaa, has dropped and wine exports have dropped as well. I want to believe that this is just temporary but things are not going to end in Syria anytime soon unfortunately. At this point, what we are still hoping for is for Lebanon to stay away from trouble.

Check out the CNN report [Here].

In Lebanon’s picturesque Bekaa Valley, life moves at a gentle pace. Tractors trundle along narrow country roads while sleepy vineyards blossom beneath the pleasant glare of the mid-afternoon sun. It’s here, amidst this green and fertile hinterland, that the roots of Lebanon’s modern wine making industry have borne fruit. But conflict across the wider Middle East region has disrupted this idyllic country scene in recent years. According to Charles Ghostine, managing director of local winemaker Chateau Ksara, tourists have been put off from traveling the Bekaa Valley because of the violence unfolding nearby.

“We [Lebanon] produce eight million bottles of wine a year which may sound like a lot but if we compare that to Turkey, which produces 70 million, Cypriots around 35 to 40 million. Israelis produce about 50 million — so even on a regional scale we’re tiny. Global scale? We’re a dot.”