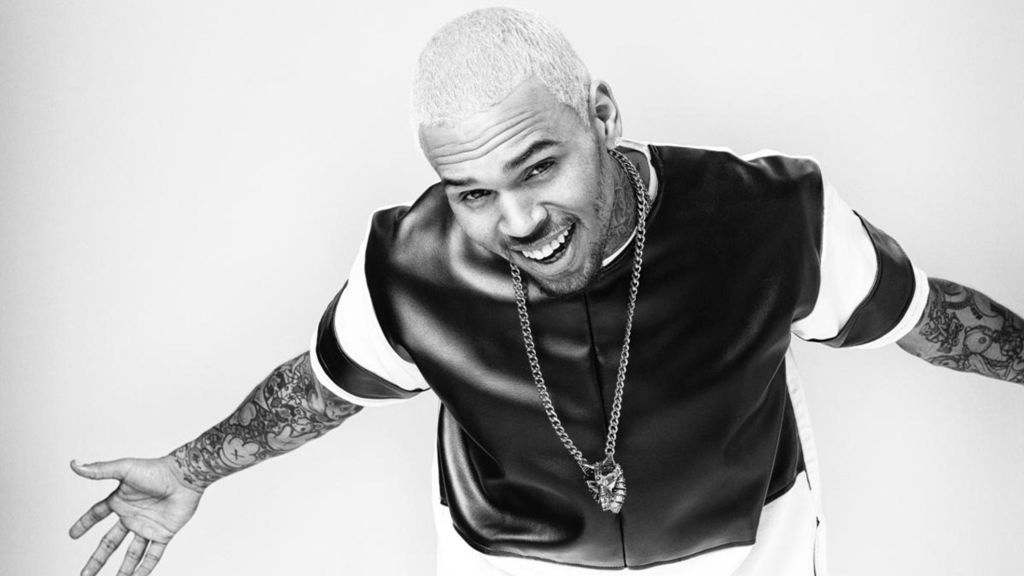 Ever since I posted about the Chris Brown giveaway, I’ve been receiving comments from people telling me that I shouldn’t promote him because he beat his ex-gf Rihana and that would send a wrong message to all those who are attending the concert. Added to that, Beirut.com surprisingly shared an article on why (and I quote) “attending Chris Brown’s concert would be another slap in the face to all the woman who have suffered at the hands of husbands, boyfriends and fathers in this country? And a slap in the face to all the hard work that KAFA has been doing to combat these societal problems?”, then asked to boycott Brown’s concert and make “this disgusting guy “khalas” in Lebanon “Forever”.” (I have no idea what this last sentence means by the way).

I’m at loss for words to be honest. It’s as if we got bored of boycotting artists because they’ve been to Israel so we started coming up with new reasons to boycott them. In fact, maybe they are right, maybe we should no longer tolerate the likes of Chris Brown and pressure the Lebanese authorities to halt all concerts this summer and stop all artists who may pose a threat to our society or could negatively influence the young and innocent generations, even if this means harming our economy and causing major financial losses to Lebanese companies. Maybe we should start a new movement and make Rihanna’s insightful song “Bitch Better Have My Money” its anthem.

I say we should boycott any artist who at some point in his life:
– Drank too much alcohol and got drunk.
– Used illegal substances.
– Cheated on his wife or gf/bf.
– Posed naked in front of the camera.
– Didn’t properly use hashtags on Instagram.
– Used the F*** word in a concert or during an interview.
– Was fined for speeding or parking illegally.
– Answered his cellphone at the theaters.
– Didn’t call his mother on her birthday.
– Didn’t visit his grandma on Christmas.
– Burned $100 dollar bills to light up his cigar.
– Smoked an Arguile.
– Had a Chicken Shawarma without garlic.
– Claimed that Hummus is not Lebanese.
– Denied the fact that Lebanon is the center of the Universe. 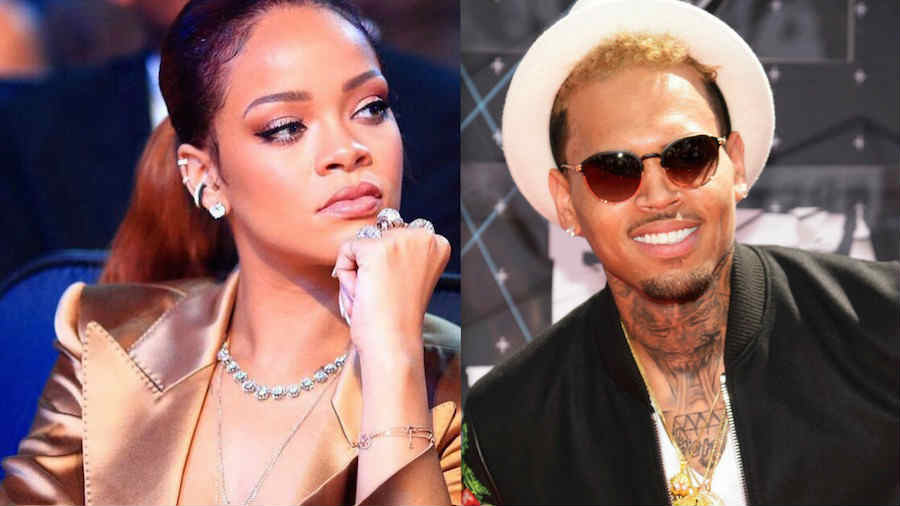 In all cases, I heard rumors that Riri will join the movement soon but she’s currently too busy partying with Chris Brown and helping him out with his new house.

Note: I am in no way trying to compare what Chris Brown did to speeding or shawarma. He s a terrible human being who served time for what he did but that’s not the point here. What I’m referring to is how we barely make any effort when women are abused in Lebanon but get all excited when it’s about Rihanna. Our government has been refusing to pass a law to protect women for years yet we don’t boycott them or hold them accountable. When NGOs call for demonstrations to stop domestic violence hundreds only show up. Let’s set our priorities straight once and for all.