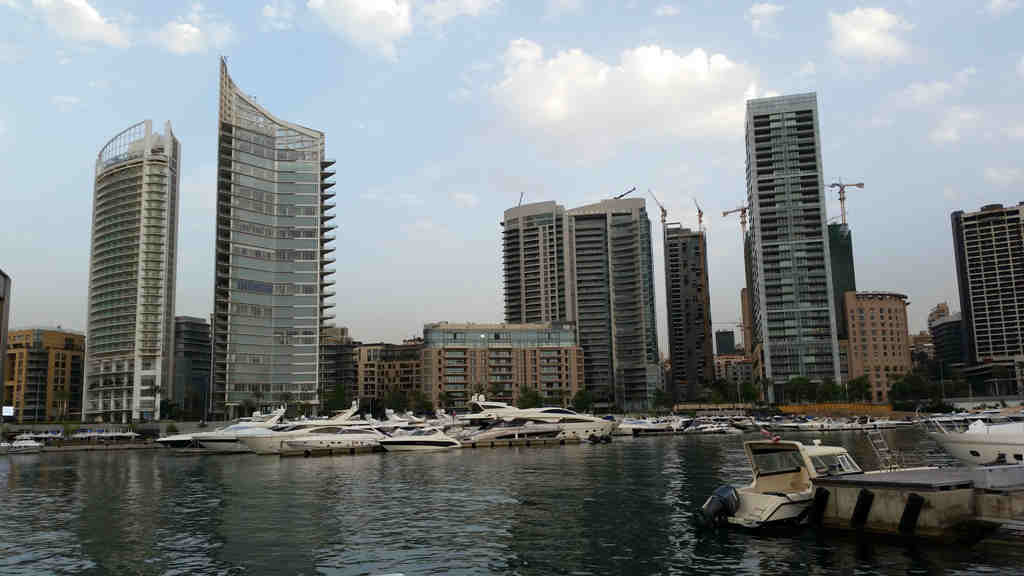 Two African cities, Luanda in Angola and N’Djamena in Chad, topped the Mercer Consulting list of the most expensive cities for expatriates according to Mercer’s 2014 Cost of Living Survey. They were followed by Hong Kong, Singapore, Zurich, Geneva, Tokyo, Bern, Moscow and Shanghai.

As for the Middle East, Beirut was ranked the most expensive city in the Middle East for expatriates and the 63rd world wide, followed by Dubai, Abu Dhabi and Jeddah. I don’t think that’s something we should be proud of as it doesn’t reflect the reality at all and we can’t be compared to cities like Dubai and Abu Dhabi.