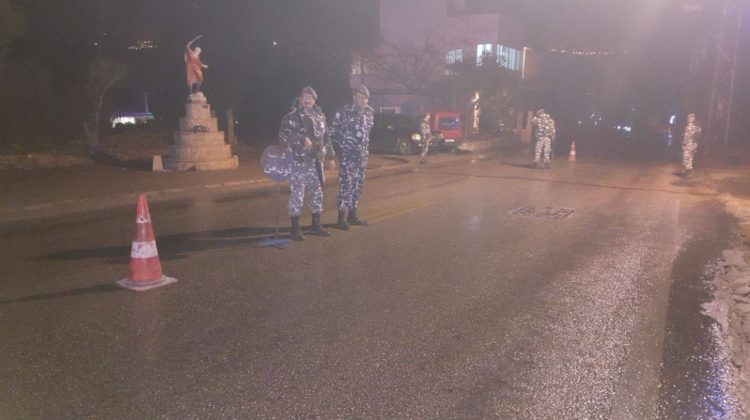 For the second year in a row, no casualties were reported on New Year’s Eve thanks to the exceptional measures taken by the Internal Security Forces & Lebanese Army. The ISF reported few minor accidents that resulted in injuries as well as four minor injuries due to stray bullets.

There wasn’t much traffic on the roads weirdly enough on that night but it took me around 1 hour and a half to get from Dora to Jeita because the cops were driving on all lanes at the same speed and keeping everyone behind them, pretty much like a safety car. They were a bit too slow to be honest but given how reckless drivers are in this country, drastic measures like this one are needed. 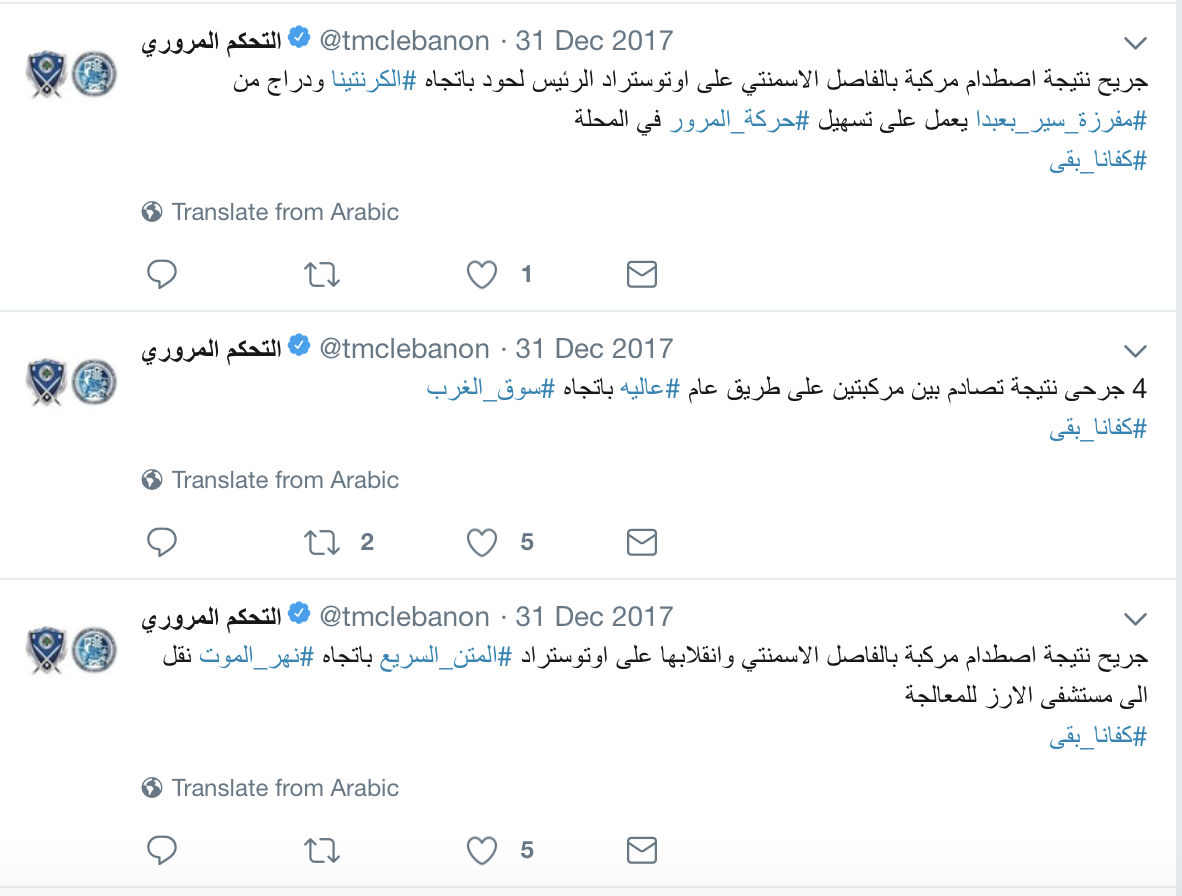 In all cases, it’s always good to start the new year with no casualties or major security incidents reported. Let’s hope it stays that way all year long.