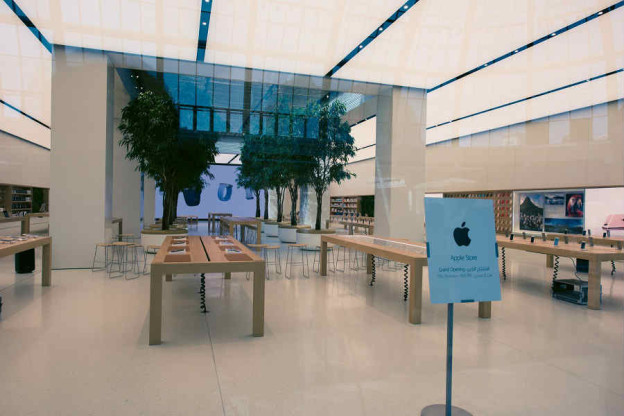 Statement of Denial and Correction

A number of websites have published reports to the effect that “TALACO” will open an “Apple Store” outlet in central Beirut.

“TALACO” would like to clarify that such reports are entirely devoid of truth, both in whole and in part, and that it was neither consulted nor asked anything in regard to this subject.

With all legal rights reserved,

Update 1 (27/03/2017): Beirut.com has clarified the matter and correctly stated that there’s no Apple store opening.

I have no idea who told Beirut.com we’re getting an Apple store in Beirut but I spoke to a couple of friends who work at Apple and they both denied hearing such news. Also, it’s hard to believe that Apple will open a store in Beirut that is run by a third party.

In all cases, I didn’t find any online sources (even rumors) about a store in Beirut and if you look at Apple’s job openings around the world (which could refer to possible future stores), there are only openings for UAE & Saudi Arabia in the region.

This doesn’t mean Talaco won’t be opening a store but it’s definitely not THE Apple Store. They’re an authorized reseller and they could get people and give them apple certifications like all Apple authorized services do.

We all want to see Apple opening a store in Beirut but that’s not happening anytime soon, at least not in the next 6-12 months.

See Also:Down Town Beirut Has Got Everything Except People
Posted By Najib
Categories CRITIQUES,OPINIONS,OPINIONS/CRITIQUES,TECHNOLOGY