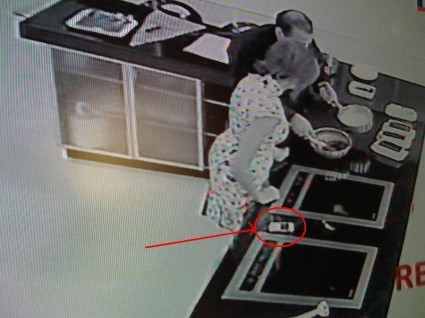 I am not a big fan of Local TV stations but i do switch occasionally to see what’s on. Around 11 am today, i was watching on MTV a show called “Well Done“, that basically teaches you how to make food recipes. They were making chocolate truffles which i absolutely love, and which is why i did not switch the station.

Nevertheless, i could not help myself from noticing how unprofessional and distracted the hostess of the show was. She was complaining that she wants some music, then that she wants her coffee and was playing with her phone (Blackberry i think) while the cook was working on his truffles. I don’t know if she was having a bad morning since the show was live on a Sunday, but i did not see this coming, specially not from a respectable TV like MTV.

PS: I still don’t have a freaking clue on how to make those truffles. It is too damn hard, i’d rather buy them. 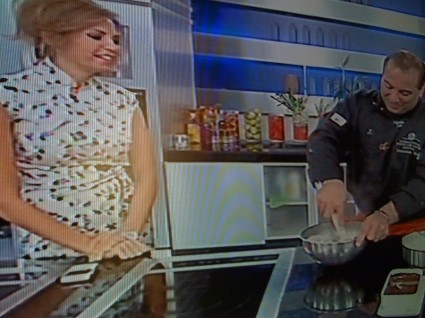