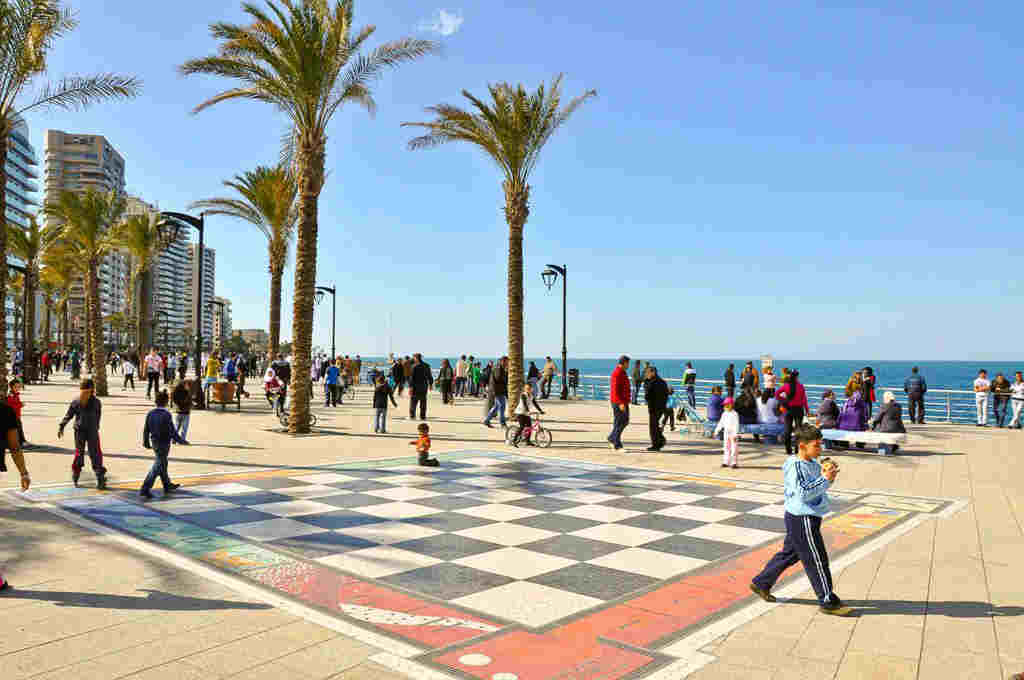 I don’t know what’s wrong with the Syndicate Coordination Committee but they are obviously not thinking straight and need to step down once and for all. I am sure that they have righteous demands even though I am against approving the new wage scale that they are proposing, but delaying official exams is a very bad move and affects the students first and foremost.

I fully support the Education Minister in keeping the exams on time and holding them with or without the SCC’s collaboration. If SCC’s argument is that standards must be followed in holding official exams, there are also standards to be followed in protesting. Speaking of official exams, maybe it’s a good idea to let a private company oversee them because we all know how things go during the Brevet and Baccalaureate exams.

But the minister hit back later in the day, announcing that “there is a very high probability that the official exams will be held on Thursday.” He stressed that “no one intends to strip them (the exams) of the official nature in order to privatize them.”

“It is only for the education ministry to decide whether or not to hold the official exams,” Bou Saab underlined. Earlier, the SCC said during a press conference: “If parliament does not approve the new wage scale draft-law on Tuesday, then the official exams will not be held on Thursday.”

Parliament is scheduled to convene on Tuesday to address the draft-law amid concerns that lack of quorum will prevent the session from being held. The SCC added: “There are standards that should be adopted in holding official exams. [Naharnet]”