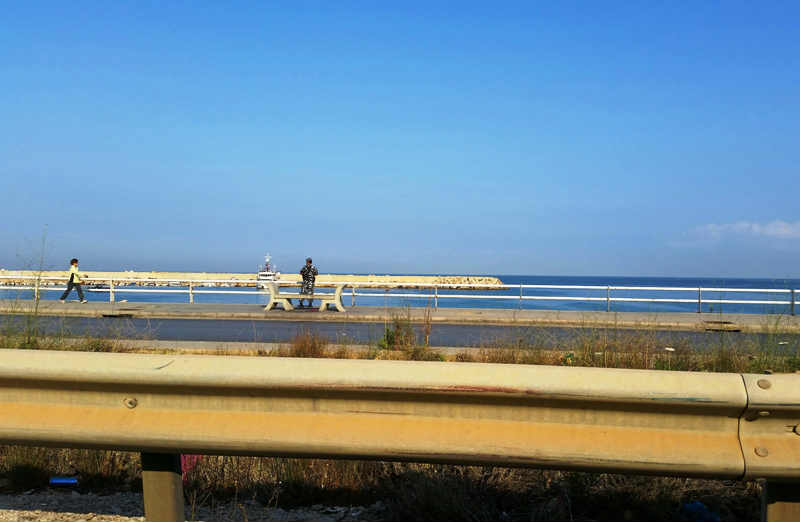 It took me almost 2 hours to get to work today because the maritime road in front of the ISF HQ in Dbayyeh was closed due to the military parade planned for their 153rd anniversary. The traffic had almost reached Zouk and cars were barely moving. To make things even worse, the road from Annahar bldg in Beirut was closed due to the parliament session.

The police ended up opening Dbayyeh’s road after realizing the traffic they’ve caused, which is definitely a good sign, but I urge our interior minister, who’s a pragmatic person from what I’ve seen, to put an end to these catastrophic and badly timed road closures. Traffic on a Monday morning is always bad, so it’s definitely not the best day to be closing down busy roads. Celebrations should be strictly held on Sunday mornings or any day of the week in a remote area. 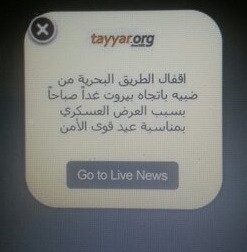