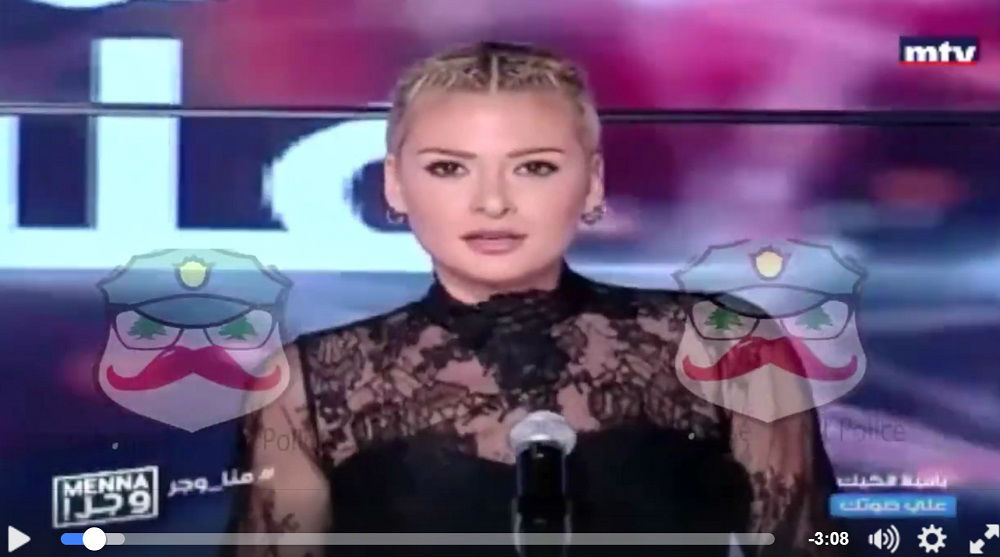 Pamela el Kik delivered a speech this week on Menna W Jerr, which was basically the Arabic version of The Great Dictator’s Speech (Charlie Chaplin). Unfortunately, she didn’t bother to mention that it was Chaplin’s speech but now she’s saying MTV cut off this part during the show’s editing.

I am guessing she’s probably right but she still should have mentioned at first that it’s Chaplin speech before reciting it in Arabic. Also, saying that she got inspired from The Great Dictator is inaccurate as it’s pretty much the same speech word by word. That’s not inspiration, that’s pure translation 🙂

All in all, I guess we should look at the positive side here, that more Lebanese now know Chaplin’s memorable speech.